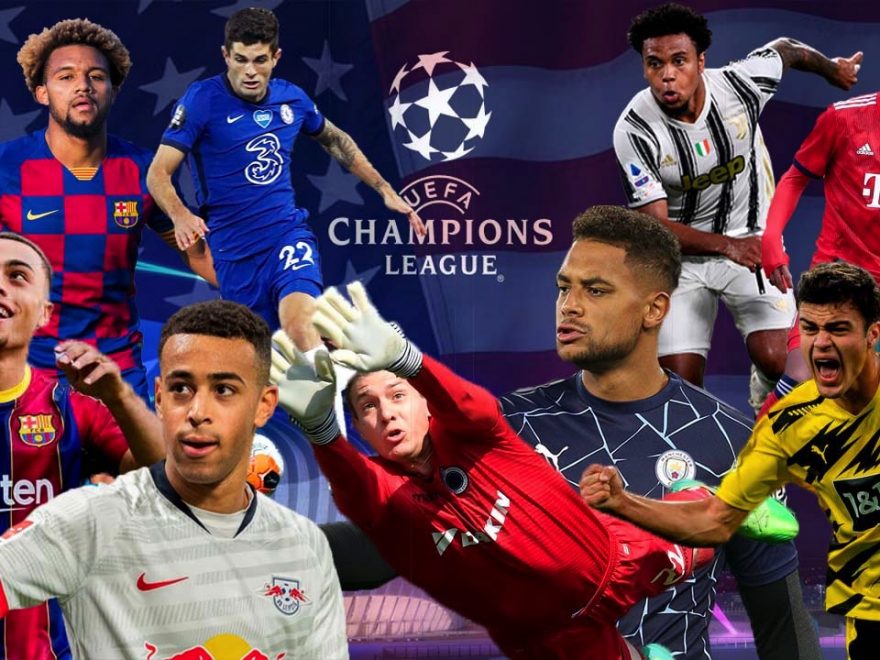 This year, young players are making a name for themselves and proving to people that American soccer is worth talking about. Although the game is typically brushed off, players like Christian Pulisic have put American soccer on the map.

Pulisic is the most experienced Champions League player out of the 10, with a total of 26 appearances in the league, playing for both Borussia Dortmund and Chelsea.

F.C. Barcelona features a duo of young American players: Sergiño Dest and Konrad De La Fuente. The latter made history as the first American to sign and play on Barcelona’s first team. De La Fuente has been playing for the Barcelona academy team since 2014 and was brought up to the first team this year.

Weston McKennie is another big name in American soccer stars playing abroad, currently with Juventus. McKennie joined the Italian team earlier this year, on loan from the German side FC Schalke 04.

He tested positive for COVID-19 on Oct. 14, and was in quarantine up until Oct. 23, when he tested negative. When Juventus takes on Barcelona in the Champions League on Wednesday, McKennie will face off against his U.S. national teammates Dest and De La Fuente.

Borussia Dortmund has another U.S. star in their ranks, 17-year-old Giovanni Reyna. Reyna has played with Dortmund for two seasons, netted one goal, and tallied three assists.

Ethan Horvath and Zack Steffen are two more Americans playing in Europe. Both goalkeepers, Horvath is in Belgium with Club Brugge, and Steffen plays for the English giant Manchester City.

Horvath is a veteran on the Belgian side, playing with the club for five seasons. Steffen has played one game for City.

The three remaining players are Tyler Adams, Chris Richards, and Alex Mendez. Adams plays in Germany for RB Leipzig, currently in his third season with the club. Richards is in his second season with the German giant Bayern Munich and has recorded one start and an assist. Mendez plays for AFC Ajax’s second team. He was brought up to the first team this season but has not played any games.

These ten players have proved that the United States has what it takes to make it big in European soccer.