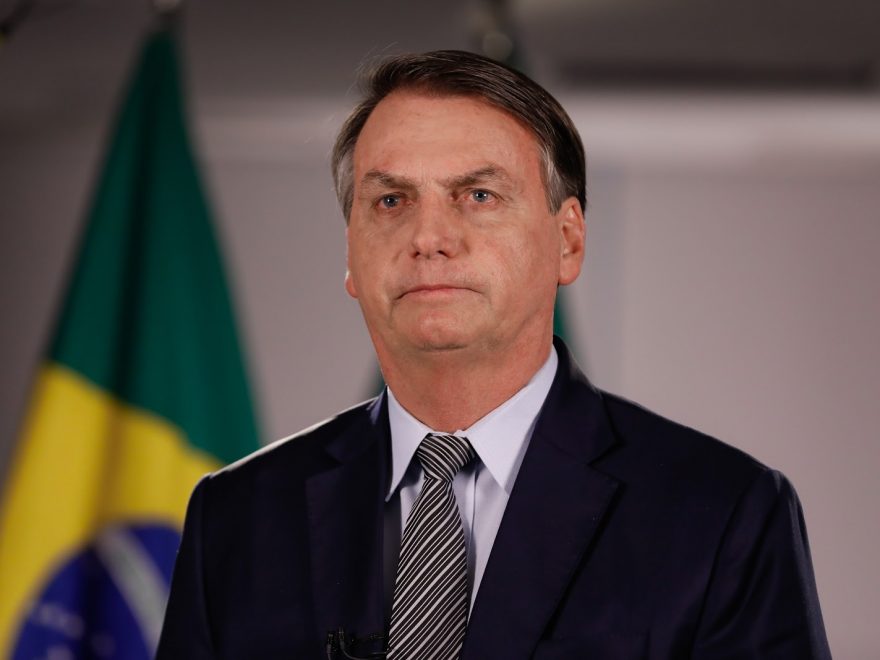 President Jair Bolsonaro revokes decree to privatize Brazil’s public health care system after major upheaval across the country. More than 98 percent of the responses to the decree were negative.

The decree was signed by President Bolsonaro and Minister of Economy Paulo Guedes last Monday. The Minister of Health and the councils that manage Brazil’s public health system, known as Sistema Único de Saúde (SUS), were not included in the process.

Brazilian parliament, activists, artists and influencers increased pressure on the President to revoke the decree via the hashtag #DefendaOSUS.

According to the decree, they would evaluate “partnership alternatives with a private initiative for the construction, modernization and operation of the Basic Health Units of the States, the Federal District and the Municipals.”

The president of the National Health Council, Fernando Pigatto said he saw the decree as the first step towards reducing the rights of Brazilians, “we need to strengthen SUS against any type of privatization.”

“The decree was born at 10 a.m. and died at 7 p.m. Done, no need to discuss it. We are not going to create something that will cause so much disruption close to the Municipal elections,” said Minister of Economy Guedes.

President Bolsonaro warned Brazilians that the revoking of the decree was not final. He announced on Thursday during his weekly livestream that he will revise the decree and make adjustments within the next week.