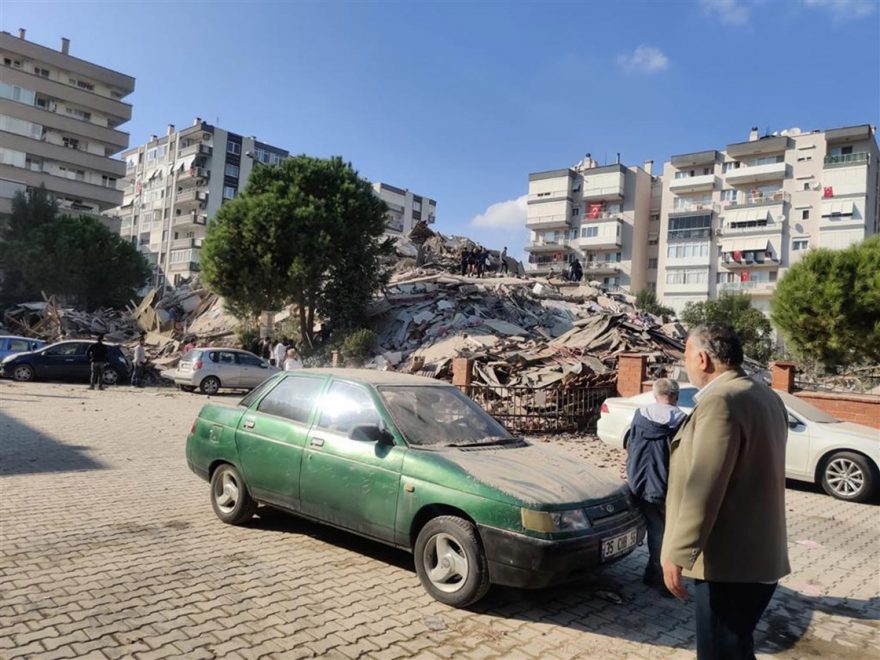 BOSTON- A powerful 7.0 magnitude earthquake struck in the Aegean Sea off the coast of western Turkey, killing at least four people.

According to the U.S. Geological Service, the earthquake struck at around 7:50AM eastern time (1:50pm Greek time). Turkey’s disaster agency registered the quake to have occurred around 17km (10.5 miles) below the ocean surface.

Residents of the coastal town of Izmir saw buildings collapse due to the relatively high epicenter of the earthquake.

Turkish President Recip Erdogan sent his condolences via Twitter.“ With all the means of our state, we stand by our citizens affected by the earthquake. We took action to start the necessary work in the region with all our relevant institutions and ministers,” he said.

A cleanup effort has already begun in a hope to search for survivors.