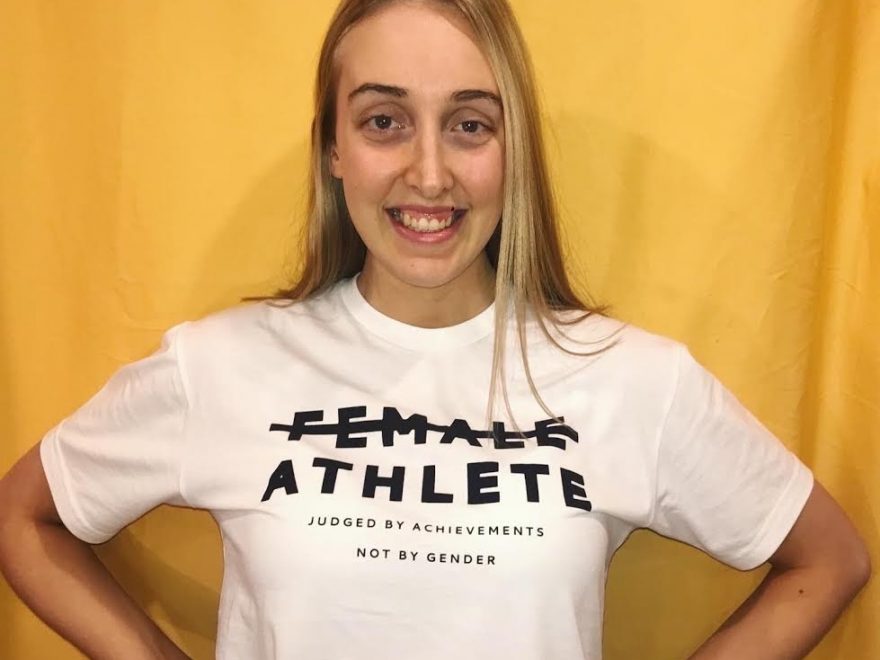 In all aspects of life, women are expected to prove their abilities—like an athlete trying out for a sports team is analyzed by coaches, women are analyzed by male counterparts in the sports industry.

Gemba Insights global sports fan research discovered that women make up 47% of passionate, engaged sports fans, yet women are still perceived as incapable in the industry. Not only do women sports fans experience sexism, but also female athletes and women who work within sports media.

Sylvia Fowles, WNBA MVP, was paid $109,000 in 2017 while Leandro Barbosa was waived by the Phoenix Suns in the 2017-2018 season, but was paid $500,000. When the NHL resumed play during the COVID-19 pandemic, Mike Milbury, former defenseman for the Boston Bruins and NHL analyst, said on national television that the upside of the NHL bubble was that there was “not even any women here to disrupt your concentration.”

This is why women shy away from joining this industry and feel constant pressure to perform better than their male counterparts. Women feel as if they have to do everything cleaner and better in order to be accepted. This is how it is for women and how it’s been for quite some time.

As I was aimlessly scrolling through Twitter, I noticed a girl tweet, “Retweet this if you are a woman interested/currently in a career in sports, sports media, etc.” I was amazed by the number of women who retweeted her tweet, but also baffled as I observed a sexist response from a man. He replied, “Most men have been sports fans since they were little little kids. Most women sports fans became fans as adults because of their boyfriend/fiance/ husband.”

In an effort to document the sexism women encounter in this industry, I decided to interview some ladies from Twitter that retweeted the original sports industry tweet. Most of the women mentioned that they’ve experienced sexism for being a sports fan, as men tend to question their knowledge.

Kaitlyn Lehbert, an advocate for gender equity in sports, says that she has heard sexist comments from friends. A friend justified to her that women making less than men saying that “television viewership numbers were lower and there was less attendance at games,” while another felt that “the lack of violence in women’s hockey made it less entertaining and successful.”

In the future, Lehbert hopes there are changes in the industry to make women feel “empowered and confident of what they can contribute to the sports industry and more encouragement, support, and opportunities for young girls to continue playing sports.”

Morgan Simonki, Ohio Bobcats Hockey photographer, said she, too, sees women in the industry  “who have to fight a tough battle to earn the same respect their male colleagues get.” She says she would like to see women treated better in the industry because they are perceived as “not capable, only in it for the men, and less knowledgeable.”

Christina Kouvousis, a water polo coach in Canada, feels that parents and athletes undervalue her skill and knowledge because she is a woman and she doesn’t look like “the average high-performance coach in male-dominated sports.” She wants to see the coaching field expand because women in leadership positions is a “celebration of the diversity and strengths that we bring to the table.”

I do not know any of these women, but we have all agreed to connect on a Zoom call in the near future to support one another in an industry that is dominated by men and ongoing sexism. Although progress has been made within the industry, communities must shy away from the ignorant mindset that women are incapable.