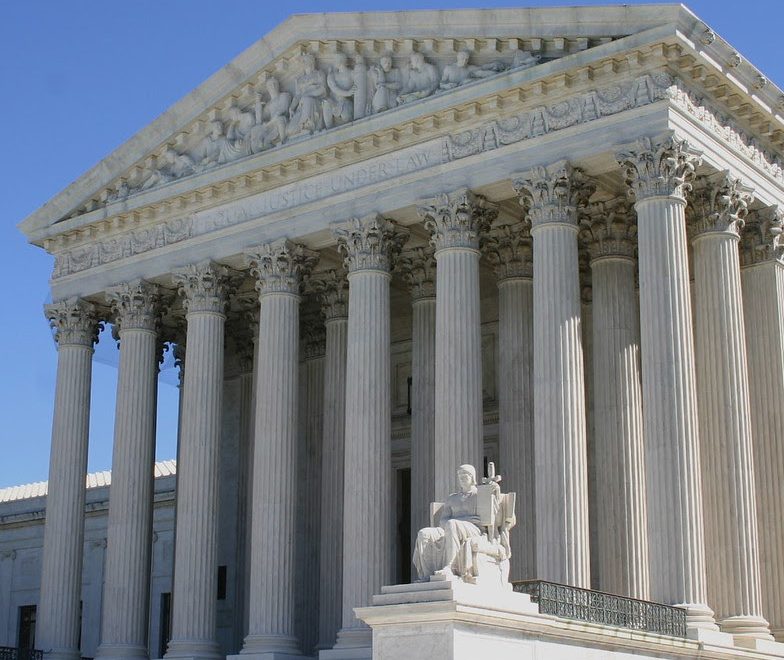 The Supreme Court seemed in favor of upholding the constitutionality of the Affordable Care Act after hearing arguments on Tuesday. In the latest challenge to the law, the potential end of the Trump administration’s fight to overturn President Barack Obama’s landmark achievement was discussed.

The case marks the seventh in the last eight years brought before the Court, in addition to more than 70 attempts by Republicans to repeal the act in Congress. The 2010 law mandated health insurance for all in an attempt to lower the costs for those with pre-existing conditions by bringing more of those without them into the market.

In one of the act’s first challenges in 2012, Chief Justice John Roberts ruled that, based on the commerce clause, Congress did not have the authority to require citizens to purchase health insurance, but the penalty for not doing so could fall under their right to tax.

The Trump administration zeroed out that penalty in 2017, and Republican-led states took that as an opportunity to bring the issue before the Court once again. The petitioners argued that, because the penalty no longer existed, the reason for keeping the law no longer applied.

Yet the current administration never brought a vote to the legislature’s floor to repeal the act as a whole, and members of the Court questioned the role the petitioners expected the judiciary to assume.

“I think it’s hard for you to argue that Congress intended the entire act to fall if the mandate was struck down when the same Congress that lowered the penalty to zero did not even try to repeal the rest of the act,” Roberts said. “I think, frankly, that they wanted the court to do that, but that’s not our job.”

Justice Brett Kavanaugh followed Roberts’ line of questioning, and the Trump-appointee alluded to the court precedent of severability, which allows an overarching law to remain intact by removing any individual components deemed unconstitutional.

“It does seem fairly clear that the proper remedy would be to sever the mandate provision and leave the rest of the act in place,” Kavanaugh said.

In his 2016 presidential bid, Trump claimed the legislature needed to overturn the law before his administration could implement a new healthcare plan but never presented an alternative. After beating Trump in the 2020 race, President-Elect Joe Biden said he intends to expand even further upon the law.

“We’re going to build a healthcare system that puts you and your families first and that every American can be proud of,” Biden said.