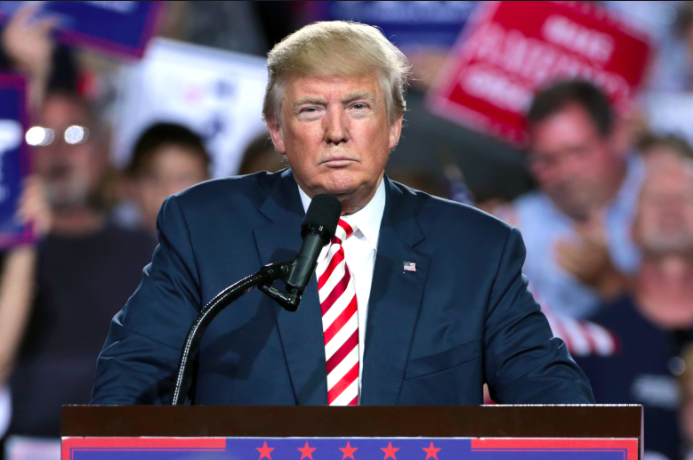 Judges in multiple court hearings across the country have expressed frustration over lawsuits filed by the Trump 2020 Campaign alleging voter fraud in key battleground states of the 2020 election.

The Trump Campaign has filed at least 18 cases of voter fraud in key battleground states.  The majority of these cases have proven unsuccessful and dropped by the Trump Campaign.

Judges expressed skepticism over claims of voter fraud President Trump made before the election.  Republican lawyers have presented affidavits in courts across the country in battleground states such as Nevada and Pennsylvania.  Across the nation, judges of both parties have condemned these claims in bold statements rarely seen in courthouses, where political rhetoric is routinely looked down upon.

Judges have cited a lack of evidence in their statements.

“What I have, at best, is a hearsay affidavit,” said Judge Cynthia Stephens in Michigan, “If there was something in that affidavit that would indicate that the [witness] observed activity that would be a depravation of the rights of poll watchers, I want you to please focus my attention on that. … ‘I heard somebody else say something.’ Tell me why that’s not hearsay. Come on now.”

Across the country, judges have expressed similar sentiments over the lack of evidence presented in the affidavits.

Wendy Weiser, director of the law and public policy institute at the Brennan Center for Justice, said on the judges’ statements, “It is unusual for judges to be chastising litigants.  But the lack of evidence in these cases are unusual.  For the judges to be speaking this way, the gaps need to be fairly significant.”