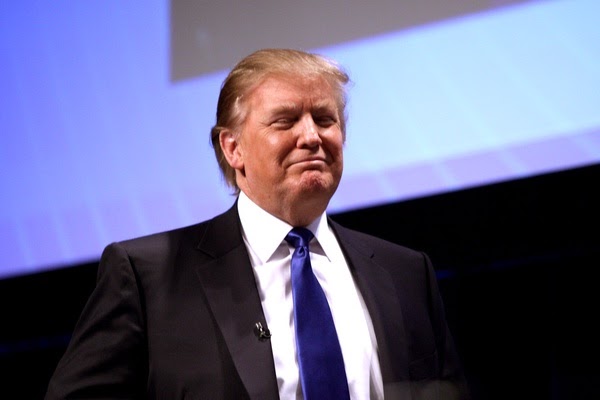 With its decision, the Supreme Court issued a brief and unsigned order to Trump’s accountants to hand the tax returns over to the grand jury.  The grand jury will see these documents almost immediately.

It is unclear whether Trump’s tax returns will be made available to the public at any time, as grand jury documents are routinely kept secret.

This decision marks the end to a long effort by former President Trump to prevent his tax records from being seen by the grand jury.  Manhattan District Attorney Cyrus Vance subpoenaed eight years of Trump’s tax returns in October.  The returns were requested in order to investigate hush money payments.  However, the full scope of the investigation is unknown, with prosecutors suggesting investigating possible illegal activity, such as insurance or tax fraud.

Trump appealed the subpoena, arguing the Constitution forbid the state from investigating him as sitting president.  In July, the Supreme Court ruled against Trump.

Trump’s team then attested that the subpoena was over-broad and in bad faith, an argument rejected by a trial judge and a unanimous three-judge panel of the New York appeals court.  Trump’s lawyers then filed an “emergency application” for the Supreme Court to intercede, which was declined as of Monday.