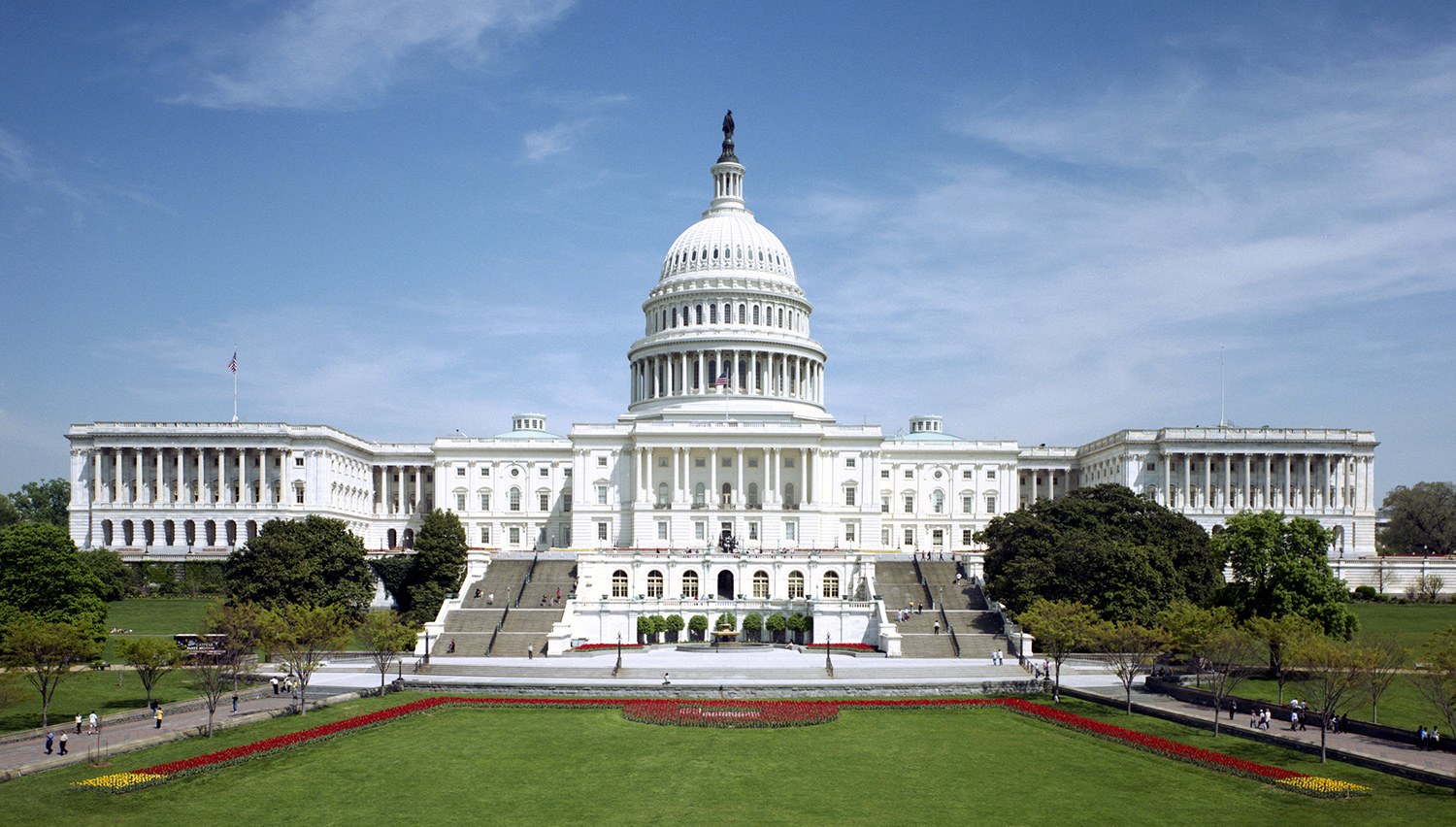 The House of Representatives voted to advance the American Rescue Plan on early Saturday. The vote upholds President Joe Biden’s stimulus plan to provide economic relief to American families, businesses, and schools. Bill supporters hope to get it ratified before the expiration of current benefits.

While the bill counts with sweeping advocacy from Democrats, it faces stinging opposition from Republicans, who argue that it is too large of an expense. All Republicans voted against it in the House, which raises uncertainty about the bill’s fate entering a 50-50 Senate.

The Senate parliamentarian ruled against the inclusion of a proposed minimum wage increase in the bill, requiring that it should be stripped out of the relief package once it reaches the chamber.

“We will not rest until we pass the $15 minimum wage,” House Speaker Nancy Pelosi said in a press conference preceding the vote.

The American Rescue Plan will include a third and the largest stimulus check yet– $1,400 to individuals making less than $75,000 annually, and double that amount to couples whose combined incomes are less than $150,000. The relief package also includes enhanced unemployment payments, funding for small businesses, vaccine production and distribution, school safe reopening plans, and local governments.