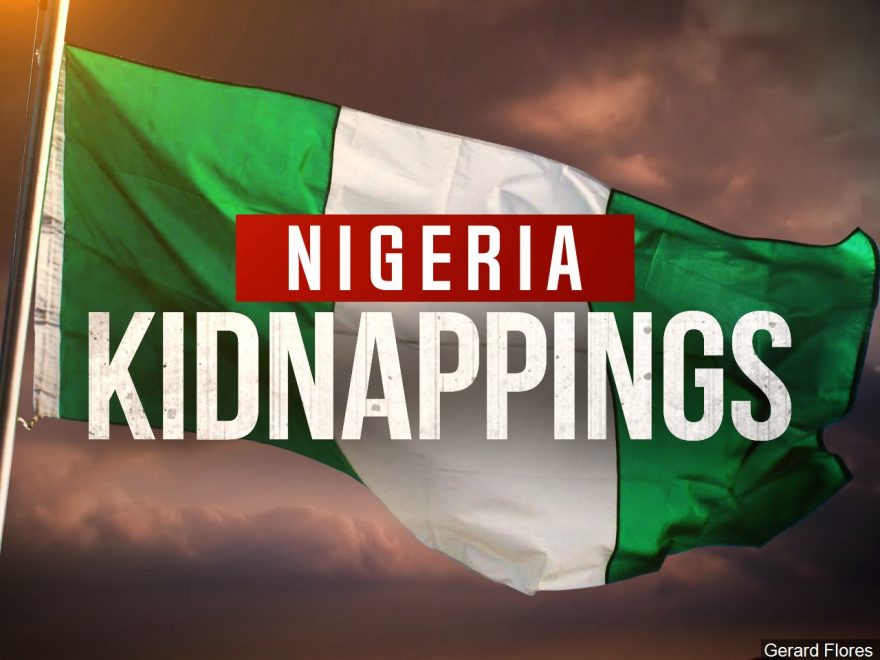 GUSAO, Nigeria – Hundreds of Nigerian school girls were released Tuesday after being abducted. They were kidnapped at their boarding school northwest of the country where the region is facing a series of school kidnappings.

The girls were between the ages of 10 and up. At a press conference the girls seemed calm as they chatted amongst themselves. They were waiting to be reunited with their parents after they got their medical check ups.

Zamfara Gov. Bello Matawalle announced the 279 girls were freed but last week the government said 317 had been kidnapped. It is unclear if the higher number meant more girls are still missing or if the number was a mistake.

Matawalle tweeted “Alhamdulillah! (God be praised!) It gladdens my heart to announce the release of the abducted students, I enjoin all well-meaning Nigerians to rejoice with us as our daughters are now safe.”

Officials say “bandits” were behind the abduction, in reference to a group of armed men that kidnap people for money. The gunmen also attacked a nearby military camp and checkpoint, preventing soldiers from helping the school.

One of the schoolgirls told the AP, “ We were sleeping at night when suddenly we started hearing gunshots. They were shooting endlessly. We got out of our beds and people said we should run, that they are thieves.”

Over the years, Nigeria has seen attacks and kidnappings like this. Back in 2014, 276 girls were abducted by jihadist rebels.

Today more than 100 of those girls are still missing.