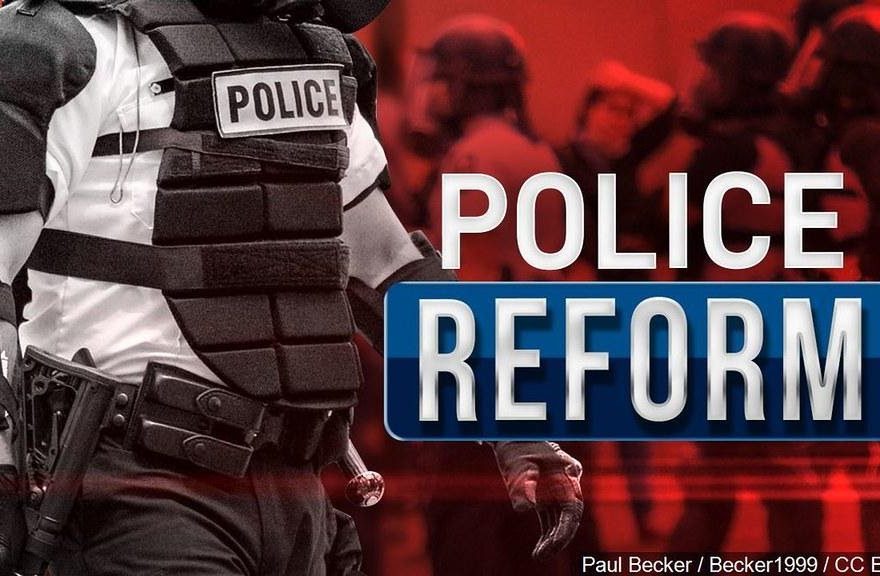 The 220-212 vote will now move on to the senate, but it will need at least 10 republican votes for passage.

The bill is named after George Floyd who died on May 25 after he was killed by police officers last spring. A white Minneapolis police officer knelt on his neck for over eight minutes. The officer involved, Derek Chauvin, was fired and faces charges of second-degree murder and manslaughter. Floyd’s Death was a kick start to the 2020 Black Lives Matter Movement.

The Biden Administration announced its support for the bill on Monday, Mar. 1, stating that the trust between law enforcement and communities cannot be rebuilt unless police officers are held accountable.

Rep. Karen Bass, D-Calif., introduced the bill and says she is confident House members will be able to work together with the Senate to get it passed.

“One of the things that have happened in the last 12 months, though, is that many states moved ahead without us, and they started passing reforms– this time, when we sit down to meet, we can talk about reforms that are already in place,” Bass said.

Attorneys of the George Floyd family said on behalf of the family that they “are deeply gratified and grateful” to the House leadership, urging the Senate to pass the bill.