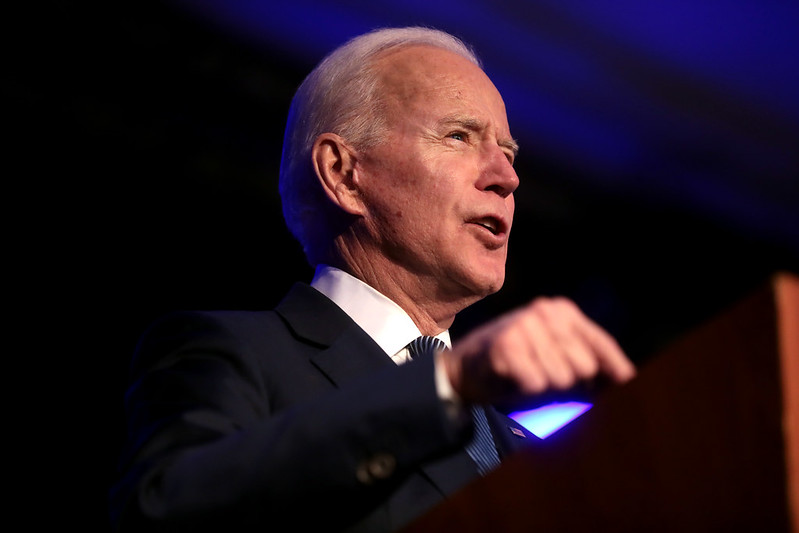 While the American Rescue Plan addresses many of the problems the country currently faces, there is still room for optimism on what further stimulus bills could bring. Bills voted on in the house indicate that the progressive wing of the Democratic party is ready to tackle infrastructure, gun control, minimum wage increases, and voting rights.

Senate Majority Leader Chuck Schumer, among others,  is calling for President Biden to use executive orders to cancel $50,000 of student loans.

“Getting this done is the most important thing, and the president can do it with a flick of a pen,” Schumer, D-N.Y., said on the Senate floor. He argues further that the passing of the American Rescue Plan “sets the stage for President Biden to deliver.”

President Biden and Vice President Harris continue to tour the country in an attempt to garner support for his stimulus bill from American citizens.