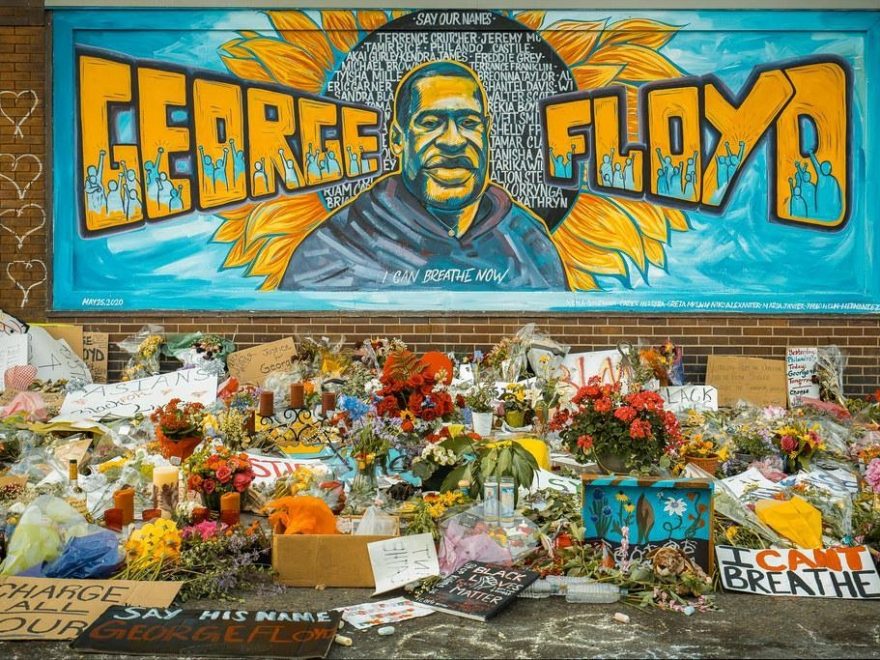 Judge Peter Cahill reinstated a third-degree murder charge against Derek Chauvin. The former Minneapolis police officer was charged for George Floyd’s death after kneeling on the neck of the unarmed Black man for over 9 minutes.

George Floyd’s death back in May 2020 drew worldwide outrage and countless individuals called for police reform and racial justice. Three other officers will be trialed jointly in August under aiding and abetting charges.

The ex-police officer was initially charged with third-degree murder, but judge Cahill dropped the charges in October, arguing that Minnesota law only permits for the charge against someone who causes death in an act that endangers multiple people, not in an act directed at one person.

Proceedings are ongoing and are anticipated to last about three weeks.