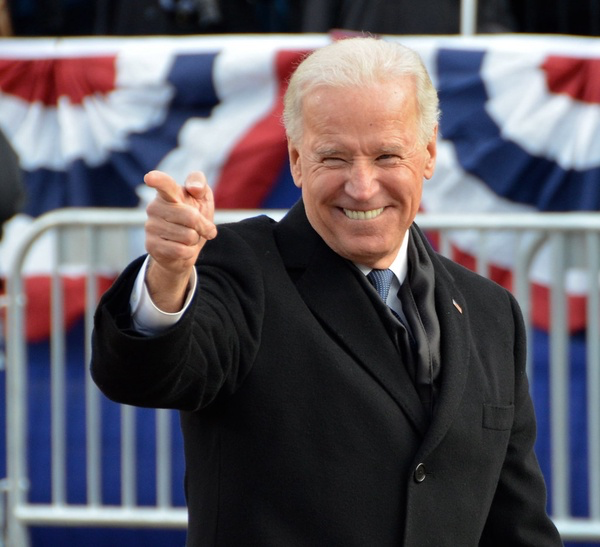 Amid record numbers of migrants at the southern border, President Biden has sent a team to Mexico and Central America to find a “humane” solution to the crisis.

The goal, National Security Council spokeswoman Emily Horne said, was to come up with “an effective and humane plan of action to manage migration” and “build a more hopeful future in the region.” Biden has tried to maintain campaign promises  to be more humane than his predecessor but also to shift much of the focus on “root causes” that propel people to flee their homelands, including poverty, violence and a devastating mix of drought and hurricanes.

Biden’s action comes after Republican lawmakers and other critics of the administration were quick to attack Biden for what they contend is lax treatment of illegal entries into the U.S. that can pose health and security dangers.

The president has yet to alter a Trump-era policy that allows officials to expel migrants almost immediately upon entry into the United States, although his campaign promise hints it will be carried out in the near future.