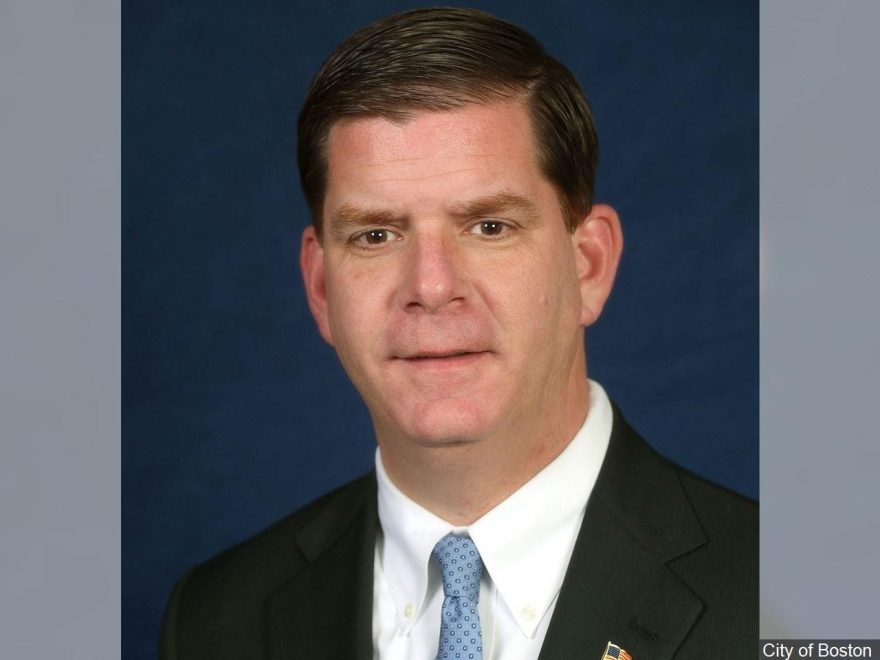 Kim Janey immediately took over the role of acting Mayor and will be sworn into office on Wednesday. Janey is the first woman and person of color to serve as Mayor of Boston.

In an emotional letter to the Boston, Globe Walsh said he will bring the values he learned from Boston to D.C. Stating “I fight for the rights, protections, and dignity that all working people deserve, I will seek input from people of all backgrounds. I will continually work to become a better and more collaborative leader.”

Walsh said he has been working closely with Janey for the past two months to ensure a smooth transition.

Janey grew up in Roxbury, and was elected the first woman to represent District 7 in 2017, and was voted president of the council in 2020. Working with a number of local advocacy groups, including MassVOTE, the Boston NAACP, the Massachusetts Women’s Political Caucus and Massachusetts Advocates for Children.

Janey will serve as acting mayor until the November 2nd election. She has not declared at this time if she is planning to run for a full term.