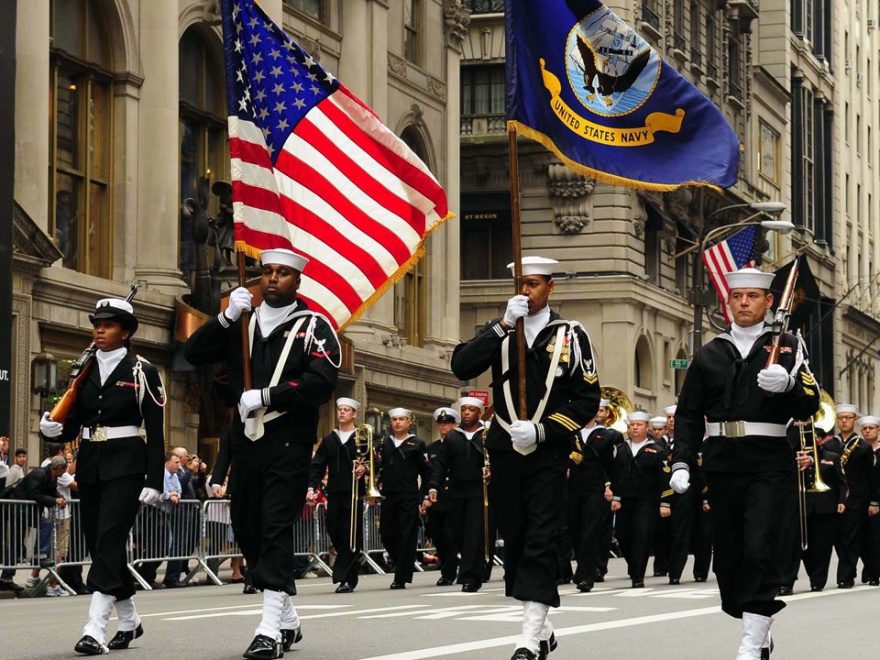 Oct 11, 2021– Indigenous People’s Day this Monday, throughout the nation, was a holiday of both protests and celebration.  Activists took to the streets in Washington D.C. and Albuquerque, and Indigenous people across the country took the day to celebrate their culture.

The holiday was originally founded as Columbus Day but is being increasingly rebranded as Indigenous People’s Day. This is in recognition that Columbus was not the first person to discover America, and of the oppression of indigenous people through subsequent colonization.

In an interview with Boston 25 News, ​​Michaela Pavlat, a cultural interpreter at the National Museum of American Indian in Washington, Pavlat described the holiday as, “one of celebration, reflection and recognition that indigenous communities are fighting for land rights, and for the U.S. government to uphold treaties, and for visibility and understanding.”

In Washington, D.C., indigenous protesters at the White House called on Biden to do more to eliminate fossil fuels and combat climate change.  Protests also occurred in Albuquerque and in Santa Fe, New Mexico.

In Boston, the rescheduled Boston Marathon fell in conjunction with Indigenous People’s Day.  Marathon organizers previously issued an apology for holding the marathon on the holiday.

Interior Secretary Deb Haaland ran the Boston marathon, for “slain and missing indigenous people and their families, the victims of the boarding school era, and the ‘promise that our voices will be heard in this new and equitable era,’” reports Boston 25 News.