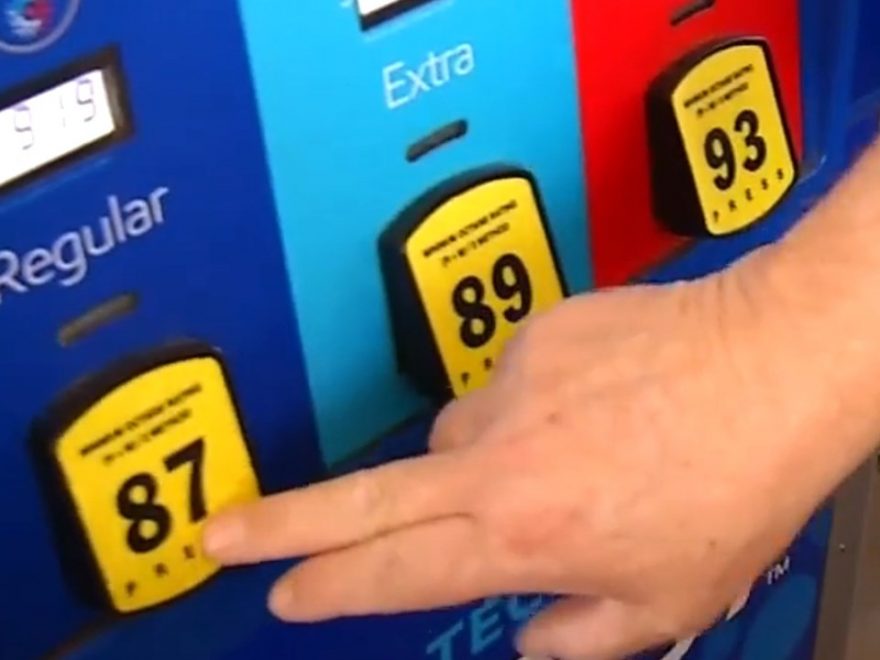 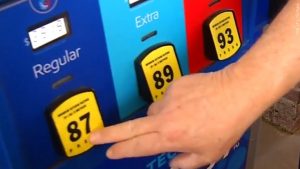 Oct, 13, 2021 REVERE, Mass. — A tanker truck rolled over at the rotary on Squire Rd in Broadway Circle, Revere was shut down all day. The truck spilled 10,000 gallons of diesel gas when it turned over in front of the Sunoco gas station.

The rollover occurred when attempting to downshift before a roundabout on Squire Rd, Revere, the driver of the truck told Boston 25 news. He was shaken up, but is okay.

The Coast Guard and DEP were called in to help clean up the diesel spill.

The truck was removed from the area by 9 AM. Wednesday, but delays will persist throughout the day.

MassDOT reported the rotary reopened just before 1:30 PM to Route 60 eastbound and westbound traffic, while the area between Route 107 and the rotary remains closed.

After 10:30 p.m. MassDOT announced that it was repairing the damaged road, and they expected all lanes to be opened by the revolving station during Thursday morning’s commute. The final paving is expected to be completed this weekend.