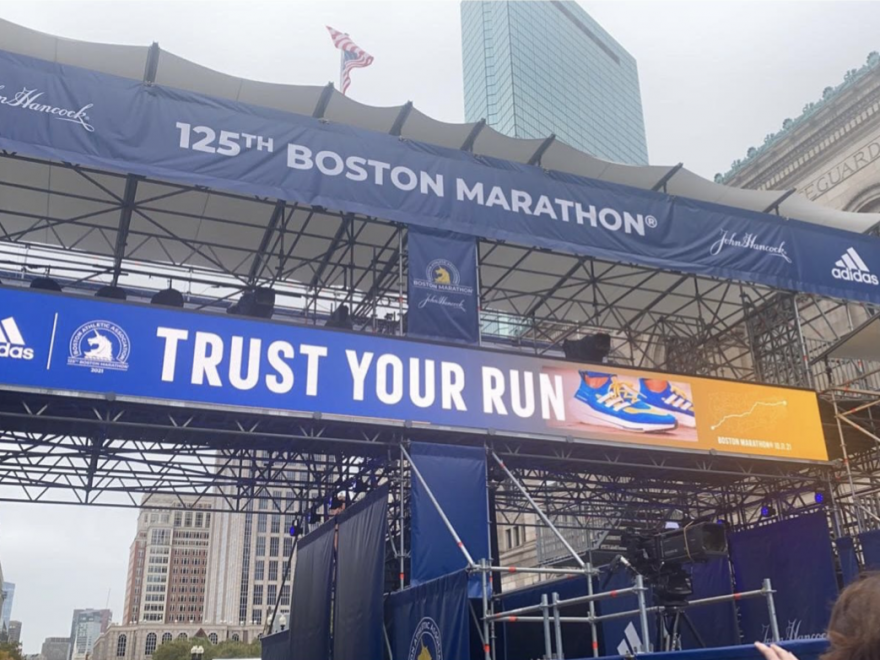 Monday marked the return of the Boston Marathon after its two-and-a-half-year-long hiatus due to the COVID-19 pandemic. This was the 125th installment of the race, which hasn’t taken place since April of 2019. All runners had to show proof of vaccination in order to participate, and masks were required indoors, on public transportation, and in the starting area.

For the eighth time since 2000, we saw a Kenyan sweep amongst the winners of the men’s and women’s open division races. Benson Kipruto took home the win in the men’s race, clocking in at a time of 2:09:51, and Diana Chemtai Kipyogei won the women’s race with a time of 2:24:45. Kipruto and Kipyogei each took home $150,000 in prize money due to their impressive victories.

In the men’s wheelchair race, Swiss Paralympian, Marcel Hug, finished in first place with a time of 1:18:11, which is just a few seconds above his own course record that he set in 2017. Unfortunately, Hug missed the final turn onto Boylston Street as he was trying to finish hard to break his own record, and had to stop and turn around. This cost him valuable time, and ultimately ended his chances of breaking his record.

The women’s wheelchair champion was also Swiss-born, as Manuela Schar successfully defended her Boston title, finishing with a time of 1:35:21. Scar finished first in the wheelchair division of the 2019 marathon, and Monday was the third Boston win of her career as a whole. Scar finished nearly 15 minutes faster than the second-place runner, Tatyana McFadden, who is a five-time winner herself.