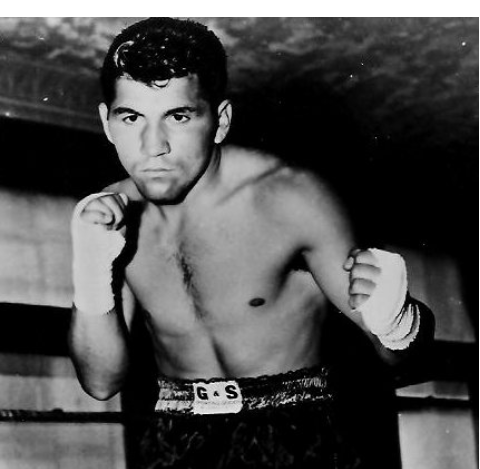 Tony DeMarco, winner of the world welterweight championship in 1955, the pride and joy of Boston’s Little Italy, died Monday at the age of 89, according to a statement provided to the Boston Globe by the International Boxing Hall of Fame.

The Boston brawler passed away at Mass General Hospital with no cause of death reported.

Borrowing the name of a friend, Tony DeMarco, to avoid the legal fighting age of 18, he soon began fighting top lightweights and welterweights of the era including Paddy DeMarco and Teddy Davis.

He gained his well-deserved recognition when he toppled John Saxton via 14th round TKO to become the welterweight champion of the world at Boston Garden.

DeMarco retired in 1962, carrying with him a hefty record of 58-12-1 (with 33 knockouts). Honored with a street name and statue in Boston’s Little Italy, he is admired as one of the most iconic boxers in history.