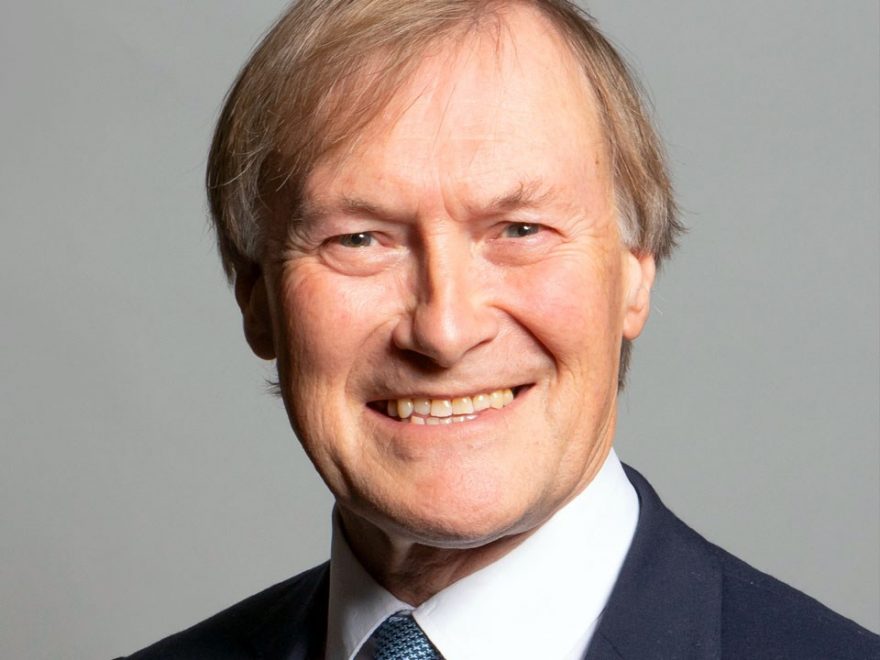 Oct, 15, 2021, England — U.K. Member of Parliament Sir David Amess was stabbed to death on Friday afternoon, during a regularly scheduled meeting with his constituents. The attack had shocked the British political establishment.

Mr. Amess, 69, a long-serving member of the House of Commons, and is the second lawmaker to be killed in such an attack in little more than five years. He, also a member of the Conservative Party, was attacked midday local time at Belfairs Methodist Church in Leigh-on-Sea, a town east of London. He was treated by emergency services, but died at the scene.

“A man has been arrested on suspicion of murder, and a knife has been recovered, “the Essex Police said. The department has requested that anyone who may have captured the incident on camera contact them.

Local news outlets reported that Amess’ murder comes on the heels of attacks on other British politicians, including the 2016 murder of Labour Party lawmaker Jo Cox. Cox was shot and stabbed by a far-right extremist outside a library in Birstall, a village in northern England. In the years since her death and following the results of the Brexit referendum, British lawmakers have reported an increase in the number of death threats that they have received.

Flags across the U.K. parliament building will be lowered to half-staff, Lindsay Hoyle, speaker of the House of Commons, said in a statement. Additionally, Hoyle announced that he will be launching a review into the safety and security of lawmakers.

A father of five, Mr. Amess first entered Parliament in 1983 and was made a knight in 2015 for his dedication to public service.

Prime Minister Boris Johnson paid tribute to Mr. Amess in a late afternoon television appearance, said, “David was a man who believed passionately in this country and in its future, and we’ve lost today a fine public servant and a much loved friend and colleague.’’