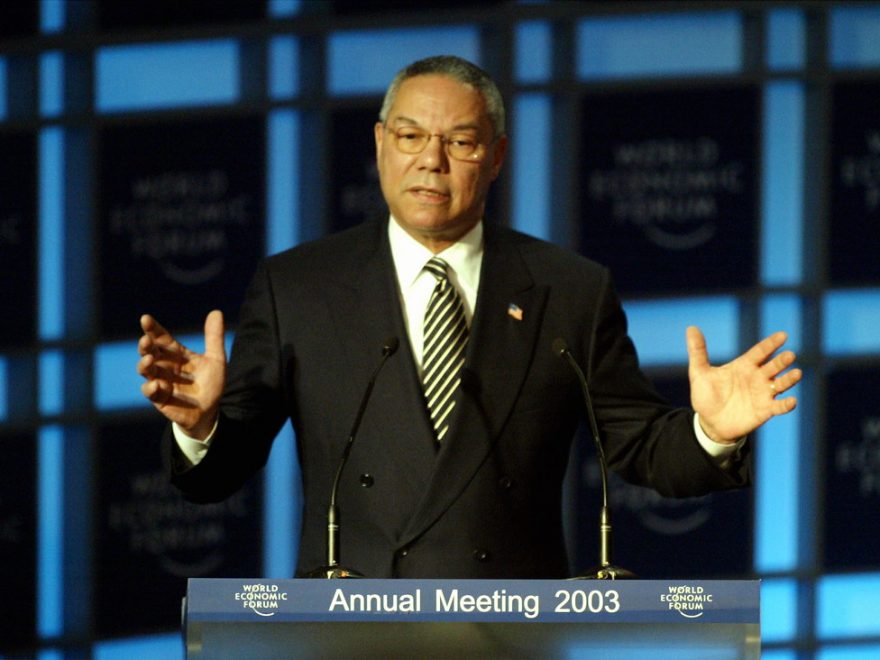 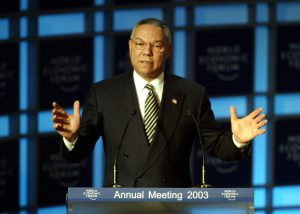 The Powell family writes that the former Secretary of State was “fully vaccinated,” and thanked the Walter Reed Hospital for their care.

Powell is survived by his wife, Alma, and his three children.  His family wrote, “We have lost a remarkable and loving husband, father, grandfather, and a great American.”