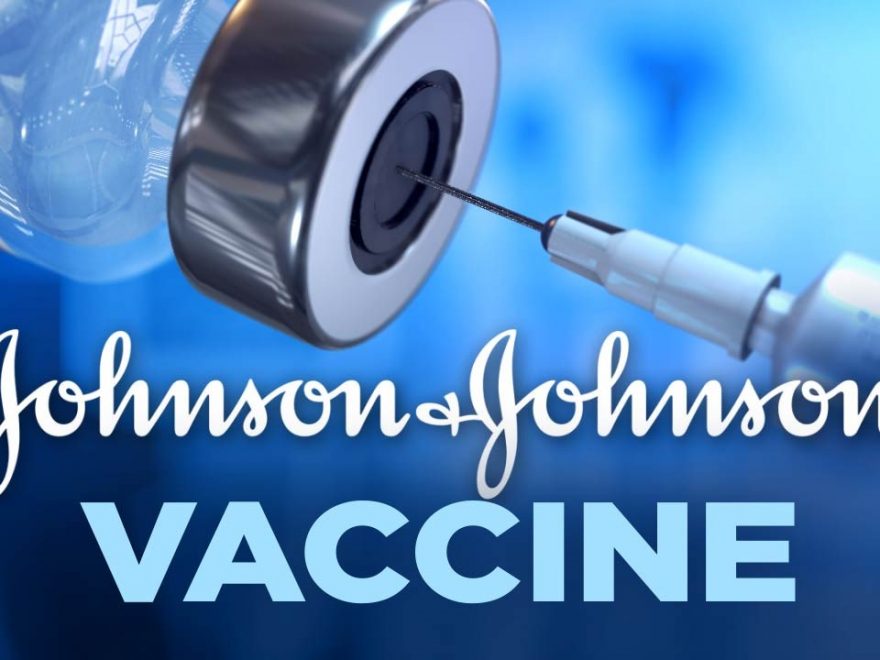 Oct, 15, 2021– Dr. Dan Barouch and the virology center at Beth Israel recently found Johnson & Johnson vaccines to be more durable than other shots. According to this study, Pfizer and Moderna both waned over time, while Johnson & Johnson remained effective months later. 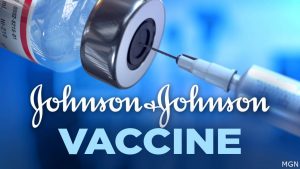 Previous studies show antibodies responses from Pfizer and Moderna are at their peak just after the shot is administered, and then begin to decline about six months later. The researchers found the decline continued after eight months. However, Johnson & Johnson’s one-shot vaccine produced a much lower initial antibody response; it remained “relatively stable” for the eight months observed, with “minimal-to-no evidence of decline,” according to the study.