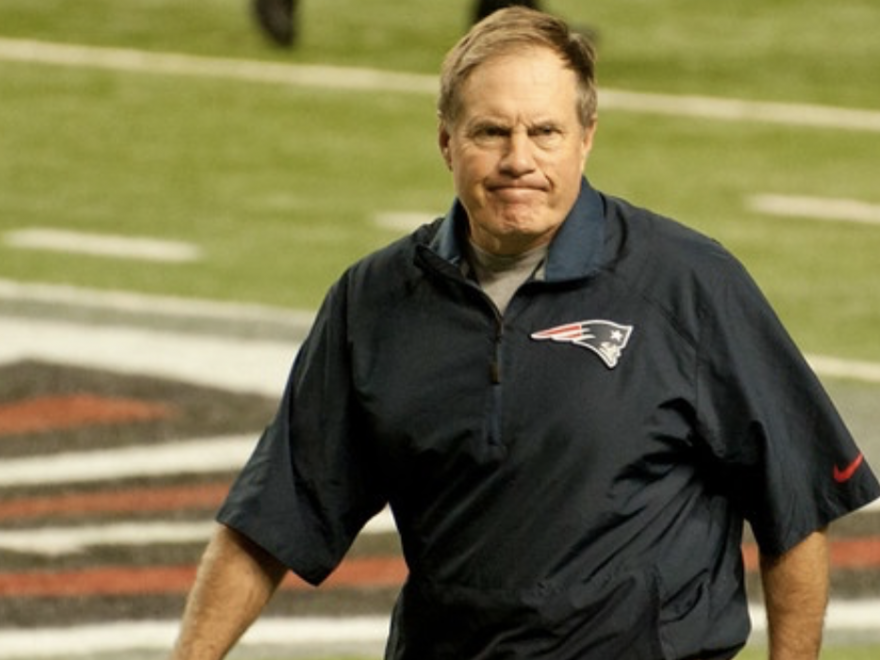 The New England Patriots were defeated by the Dallas Cowboys 35-29 in overtime, now giving the Patriots a 2-4 record for the season and a 0-4 record at home. The Cowboys secured their victory when Dak Prescott threw a 35-yard touchdown pass to CeeDee Lamb, increasing their winning streak to five games, the longest since 2016.

A 49-yard field goal made by Dallas’ Greg Zuerlein sent the teams to overtime and the rest unfolded in Dallas’ favor.

This was Prescott’s fourth consecutive game with a minimum of three touchdown passes. He suffered a strain to his right calf after the game but is confident that the injury won’t dull his momentum as the season progresses. Lamb was credited with two touchdowns and nine catches for 149 yards.

Meanwhile, Patriots quarterback Mac Jones was credited with two touchdowns and finished 15-for-21 for 229 yards.

The last time the Cowboys were victorious over the Patriots at Gillette Stadium was in 1987. The team was 0-5 against Belichick. This is the first time in Coach Belichick’s 22-year career that the Patriots put forward a 0-4 record at home.