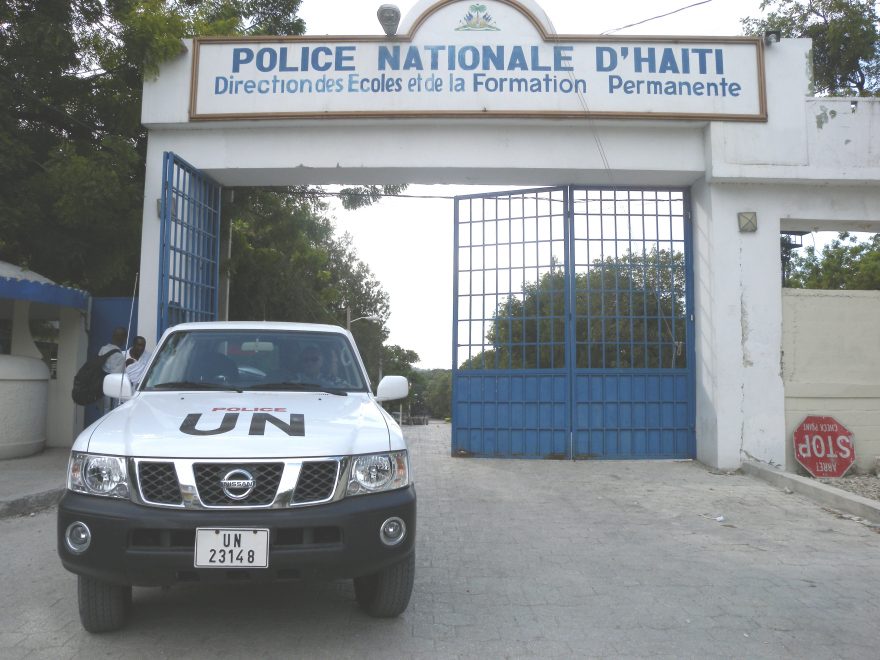 This past weekend, a Haitian gang, known as 400 Mawozo, abducted 12 adults and 5 children of an American-based missionary group. The gang controls the Croix-des-Bouquets area in Haiti, where the kidnapping occurred in a small community named Ganthier. The victims were visiting an orphanage in this neighborhood when they were abducted.

400 Mawozo is notorious in Haiti for kidnappings, killings, rapes, and extortion. The group targets churches and clergy members and has also been blamed for the abduction of five priests and two nuns earlier this year.

The kidnapping occurred days after U.S. officials assured an increase in resources for Haiti’s National Police, including $15 million to combat gang violence. Haiti has been plagued with kidnappings, but there has been a severe uptick in the number of abductions this year. According to the Associated Press, Haiti’s National Police reported: “at least 328 kidnappings in the first eight months of 2021, compared with a total of 234 for all of 2020.”

The victims are missionaries from Christian Aid Ministries, an Ohio-based nonprofit organization. Christian Aid Ministries released a statement on Sunday saying they’re “praying for those who are being held hostage, the kidnappers, and the families, friends, and churches of those affected. As an organization, we commit this situation to God and trust him to see us through.“