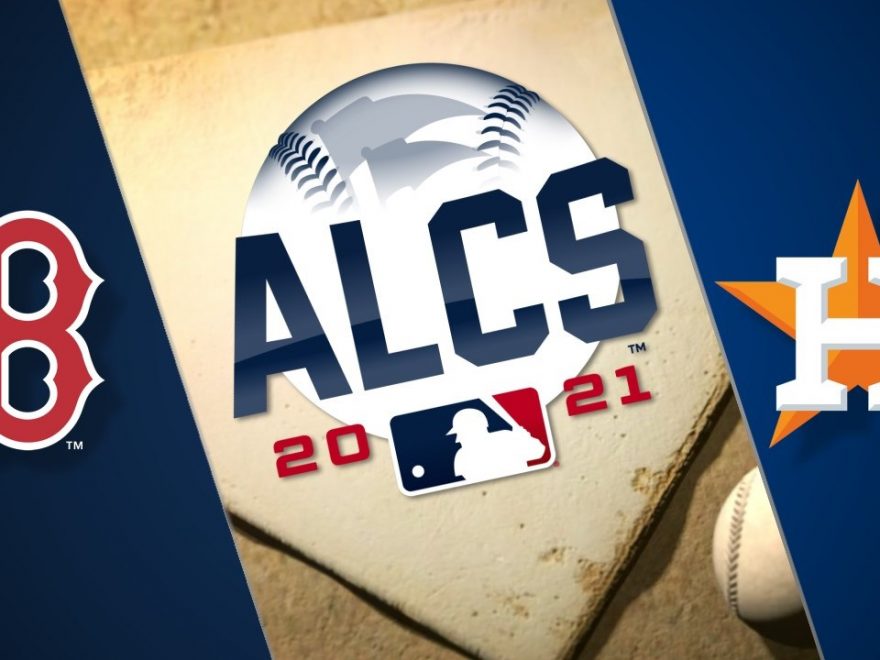 Boston – October 18, 2021, The Red Sox put themselves only two wins away from a trip to the World Series, after dominating the Houston Astros in Game 3 of the ALCS, defeating them 12-3.

The scoring opened up in the bottom of the second, as Christain Vázquez and Christain Arroyo each hit RBI singles, giving the Sox an early 2-0 lead. Immediately after those two runs scored, Kyle Schwarber hit a grand slam to right field, giving the Sox a commanding 6-0 lead. 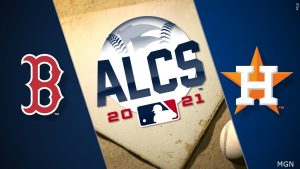 In the bottom of the third, the Sox would put up three more runs with another Vázquez RBI single, and an Arroyo two-run homer to left field, making the score 9-0 before the halfway point of the game.

The Astros would be able to get on the board in the top of the fourth with a three-run homer from Kyker Tucker, but that’s the only offense Houston would have all game.

The Sox would run up the score to 12-3, with a J.D. Martinez two-run homer in the bottom of the sixth, and a Rafael Devers home run in the eighth inning.

The Sox and Astros will battle it out at Fenway in Game 4 tonight at 8:08 PM on FS1. If the Sox take home the win, they will have the opportunity to punch their ticket to the World Series in Game 5 on Oct, 20, 2021.