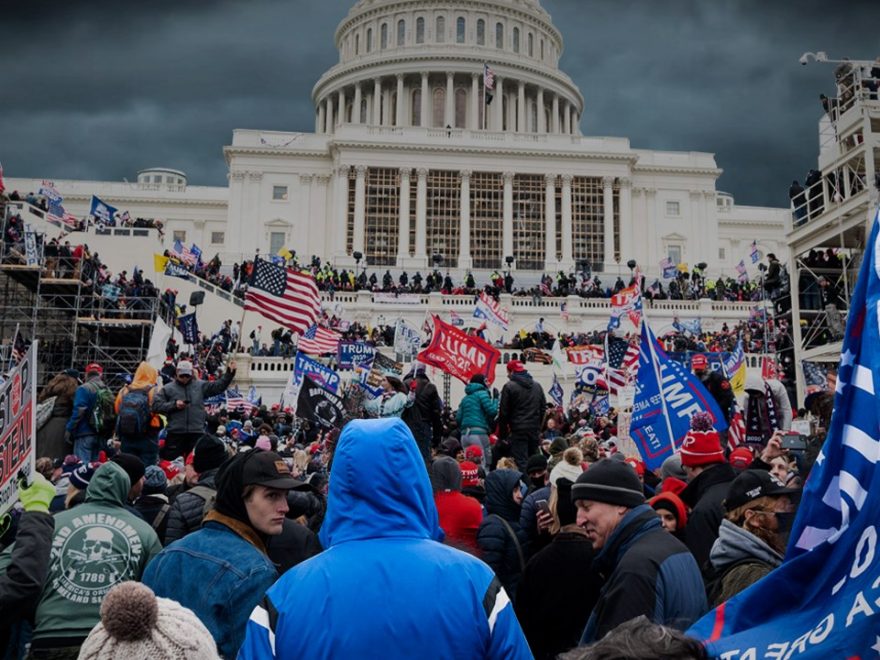 Washington — Lawmakers tasked by the House Committed to investigate the Jan. 6 attack on the U.S. capitol have increased their efforts recently by issuing subpoenas and obtaining documents and testimony related to the attack. 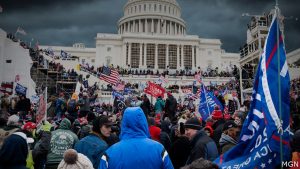 The committee is currently looking at the insurrection from a broader perspective than previous investigations, searching for possible connections between the White House and the capitol rioters. The committee is also looking at how law enforcement agencies and online platforms such as social media played a role in the riot.

According to the Associated Press (AP), The Jan. 6 panel so far has issued 19 subpoenas as thousands of pages of documents are flowing to the committee and its staff. 13 of the 19 issued subpoenas were to officials who helped organize rallies to support Trump before the attack. Those individuals were ordered to appear at separate depositions. Those who refuse to comply will face criminal contempt charges.

Furthermore, the Biden Administration is supporting the committee in obtaining information and documents of the subpoenas as the panel conducts door-to-door interviews to understand better the facts surrounding the day of the U.S. capitol attack.

It is unclear at this point when the committee will wrap up its investigation final report.