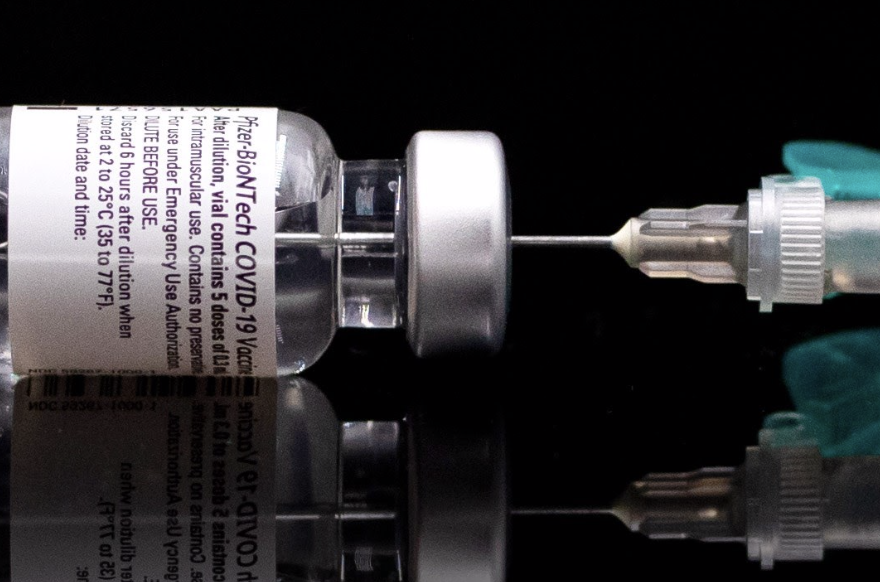 The Pfizer-BioNTech vaccine is expected to get authorization from the FDA to give shots to children between the ages of five and eleven in the first week of November.

Parents and children eager to travel, and to visit family again, have been anxiously waiting for this. The vaccine requires two doses within three to six weeks, and an additional two weeks until full immunity. Children could be fully vaccinated by Christmas.

Shots will be administered by pediatricians as well as pharmacies. Unlike the vaccine rollout earlier this year, there won’t be long waits for appointments. There will be enough shots to give to at least 15 million children the first week after the FDA grants the approval. Doctors’ offices have reported parents desperately trying to schedule vaccination appointments for their kids for weeks, and they can’t wait to finally accept them.

With over 409 million given doses, there are currently about 189 million people over the age of 12 vaccinated in the US. That is about 57 percent of the US population. While many were hoping to reach herd immunity at some point, this might be hard to achieve in the near future. Vaccinating children will still make a huge difference and allow many families to go back to a somewhat normal life.

The shots will be given with smaller, shorter needles. More than 25,000 doctors’ offices have already signed contracts to administer the vaccine to children, and the government has ordered 65 million doses of the Pfizer vaccine. The country is prepared to effectively vaccinate 28 million children as soon as possible.