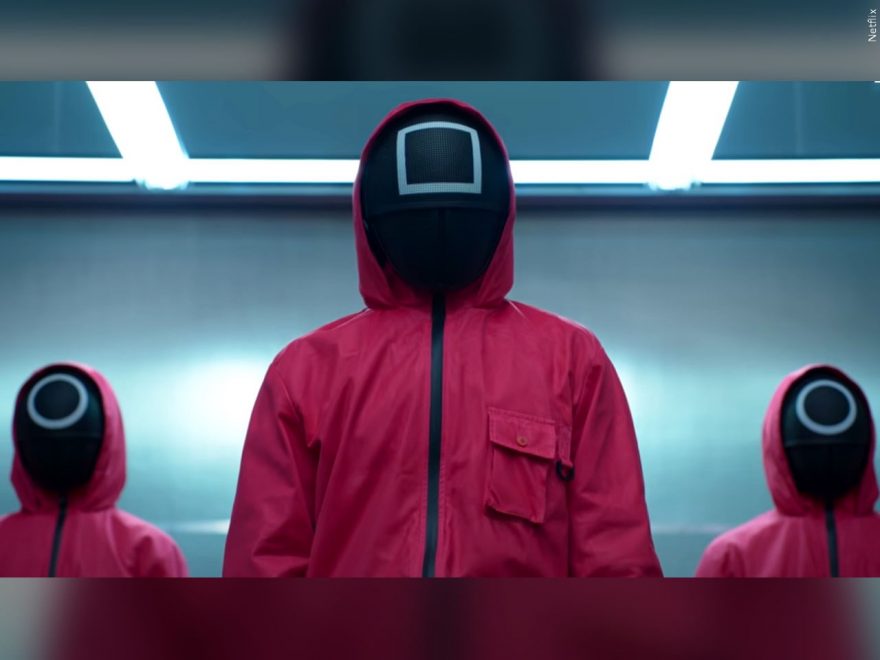 “Squid Game” came out in early September and took the world by storm. It became Netflix’s most popular series with 142 million viewers in its first four weeks. The death survival game features a South Korean treat dalgona, also known as ppoki in Korean.

Viewers of this show posted their attempt at this new dalgona challenge. The goal is to cut out a symbol pressed into the candy without breaking it like the players in the show. This challenge has boosted the dalgona business tremendously.

Before the pandemic, business for vendors of Dalgona was difficult. Now since the release of the show one vendor Ahn Yong-hui has been selling 400 to 500 candies a day. He compared his sales to the pandemics, “Compared to then, sales increased by five times, and maybe up to seven or eight times.”

People are waiting hours in line to get their hands on these melted sugar and baking soda treats. Many get the umbrella-like shape the main character cut out in the show. They try to cut it out in five minutes, and if they’re successful they get a dalgona candy bar prize. It brings people back to when they were kids creating great experiences for everyone.