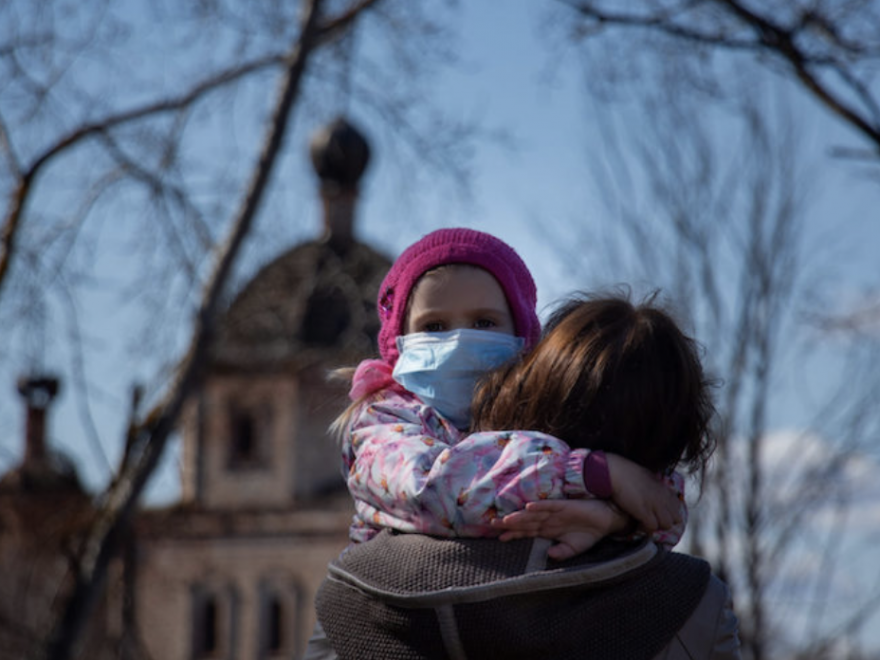 President Vladimir Putin announced that businesses in Russia are shutting down again. Employees will be paid during the week-long shut-down from October 30 through November 7.

Cases are spiking in Russia. There are a reported 34,073 new infections on Wednesday as only about 32% of the total population is fully vaccinated against Covid-19. A record of 1,028 deaths was also reported.

Vaccines have been widely available since the beginning of the year, but mistrust has been widespread. Early in the pandemic, officials appeared on state television and downplayed the seriousness of Covid-19. Now, they are scrambling to find a solution, as the blame inevitably falls back to them, according to Kremlin spokesperson Dmitry Preskov.

The Mayor of Moscow announced a vaccination mandate for workers in service industries in the capital that accounts for 21% of Russia’s cases. Mayor Sergey Sobyanin also wrote on his website that employers will have to have 30% of their staff work remotely through February 25, 2022.

Russia’s 85 regions are introducing vaccine mandates for various groups too. Many public venues across the country are also requiring digital passes to show vaccination of Covid-19 test status through a QR code.