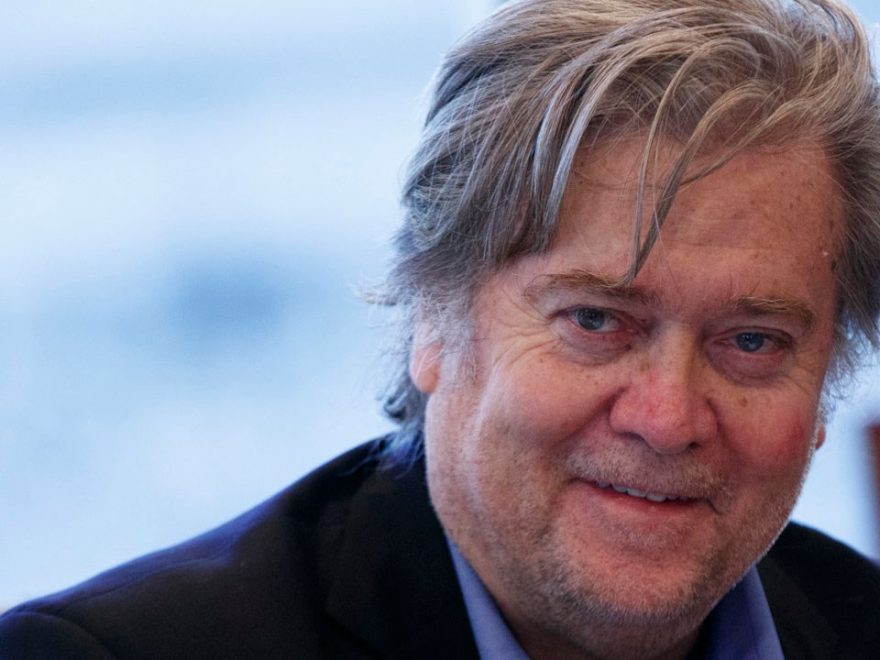 Washington — After lengthy proceedings, the house has voted to hold Trump ally Steven Bannon in contempt of congress. The reason was he ignored a subpoena from a House panel probing the Jan. 6 attack. 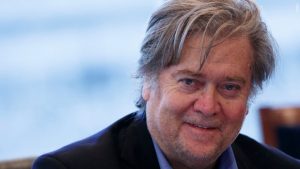 Passing in the highly partisan House 229 to 202 (with 9 Republicans breaking ranks with party leaders), this is seen as an important step in officials cooperating with the investigation of the Capitol riot that left five people dead and 140 police officers injured. The move comes in spite of Trump’s claims that “executive privilege” prevents his aides from providing documents or testifying in court.

The lawmakers claiming that Bannon was the only one person completely ignored the subpoena. As a private citizen, executive privilege does not apply to Bannon.

“We will not allow anyone to derail our work, because our work is too important,” said Rep. Bennie Thompson, D-Miss., chairman of the committee.

House Speaker Nancy Pelosi certified the vote, sending it to the U.S. Attorney for the District of Columbia, who in addition to Attorney General Merrick Garland, will determine whether to prosecute Bannon.

If he is eventually convicted, Bannon could face a fine or imprisonment.