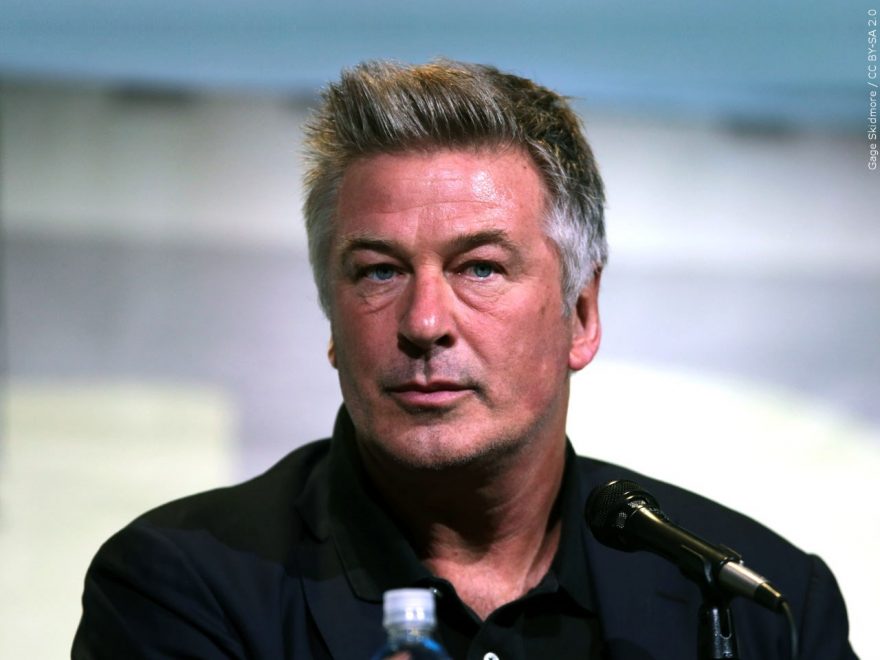 Alec Baldwin fired a gun used as a prop on the set of “Rust” in New Mexico this last Thursday, “an accidental weapons discharge” killing the director of photography Halyna Hutchins and injuring the director Joel Souza.

The shot fired hit both of them. According to experts, even blanks can be dangerous when fired within close range, although it is still unclear what was in the gun when it was fired.

Originally from Ukraine, Hutchins graduated from the American Film Institute in Los Angeles and began as a cinematographer soon after. In a statement today, Hutchins’s agents said she was “a ray of light,” and a rising “star director of photography.” She leaves behind her husband and her son.

Souza was taken to the hospital by ambulance. He has now been released and is expected to make a full recovery.

Baldwin was seen in tears on Thursday outside the Santa Fe County sheriff’s office. He tweeted that he is “cooperating with the police investigation” and is “in touch with [Hutchins’s] husband.” No charges have been filed, but the investigation is ongoing. It is unclear how the incident took place.