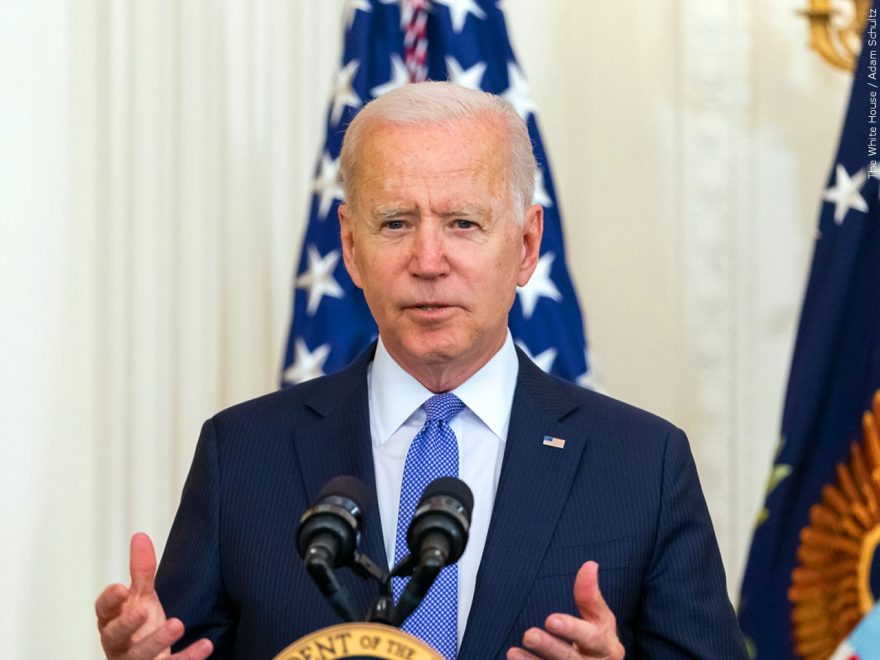 President Joe Biden stated today at CNN town hall that he currently cannot advocate for the reconditioning of the filibuster because it would come at the price of three votes necessary for the passing of the domestic agenda.

Biden did say, however, that he would endorse the annulment of the 60-vote-standard to put an end to debate over voting rights and a corresponding bill.

The domestic agenda primarily consists of two tracks. One bill includes $1 trillion for highways, water systems and public works developments. The second would allocate $3.5 trillion, spent over a decade, for social and climate change programs.