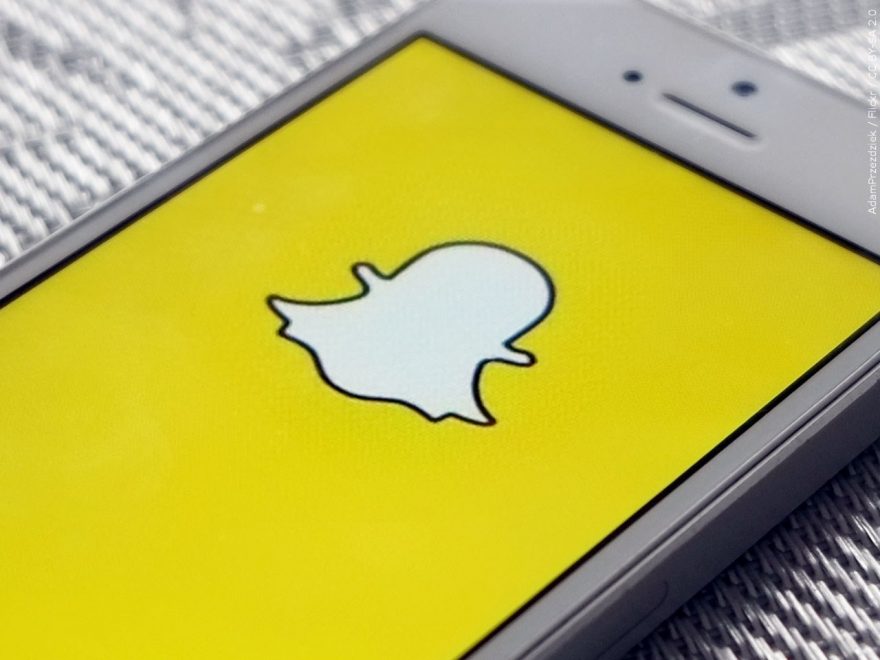 A Brockton High School student will be facing criminal charges and school disciplinary procedures over a Snapchat photo that showed a magazine clip in the student’s waistband.

A stay-in-place order was issued for the high school earlier today after the photo was brought to the attention of school administrators. The order remained in effect for about 90 minutes, until the school administration was able to investigate the Snapchat post.

According to an update from the superintendent’s office posted on Twitter, “[they] pulled the student from class and he admitted to having taken the photo in September and posting it today.” They reiterated that there had been no active threat.

Class instruction continued through the stay-in-place order, and school resumed as scheduled after the order was lifted.

This comes two weeks after students at Brockton High School were released early, following the arrest of a student who had reportedly brought a gun into the school.