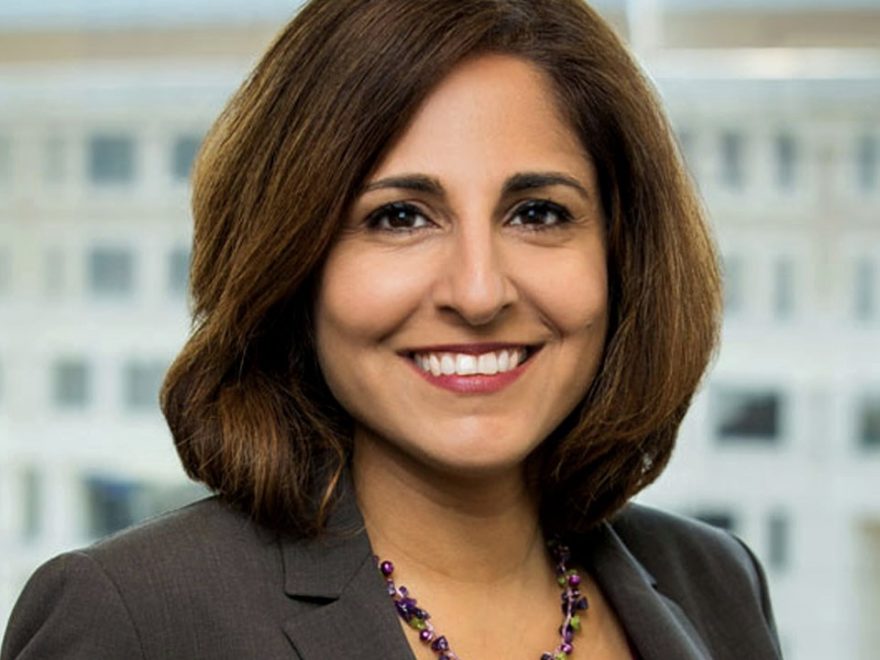 Washington — President Biden on Friday appointed Neera Tanden, the director of the Office of Management and Budget, as the new White House Staff secretary. 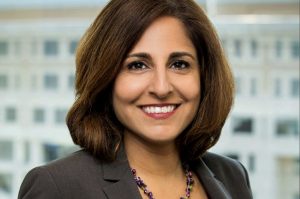 However, Ms.Tanden has been criticized for her acerbic style and unsparing language on social media for a long time. Because of that, members of the Senate on both sides fiercely resist Ms.Tanden for her mean tweet.

Even so, it couldn’t deny the decision made by Mr.Biden is a promising step for Ms.Tanden.