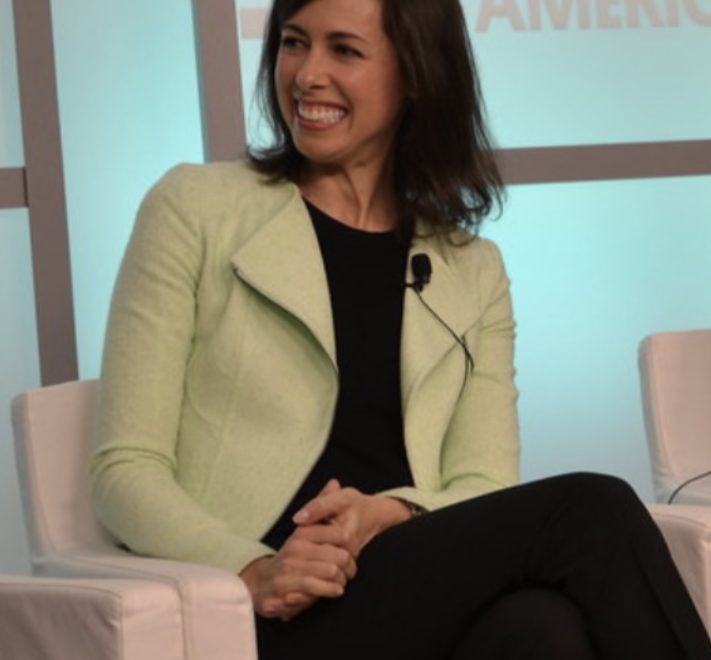 If Rosenworcel is confirmed by the Senate, she will be the first woman to serve as Chair of the FCC. Rosenworcel will take up her position immediately if confirmed, as she is already a serving member of the commission. 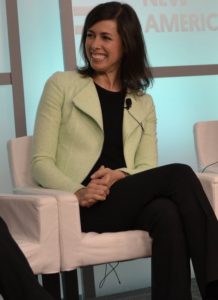 Another item on Rosenworcel’s agenda is restoring net neutrality protections, a repealed set of rules that kept Internet providers from blocking or slowing down connections.

Previously, the FCC was tied 2-2 between Democratic and Republican commissioners. As a result, the Commission was restricted to tackling bipartisan issues, rather than hotter, more partisan issues, such as net neutrality.

If the Senate confirms both Rosenworcel and Sohn, the agency will hold a 3-2 Democratic majority.