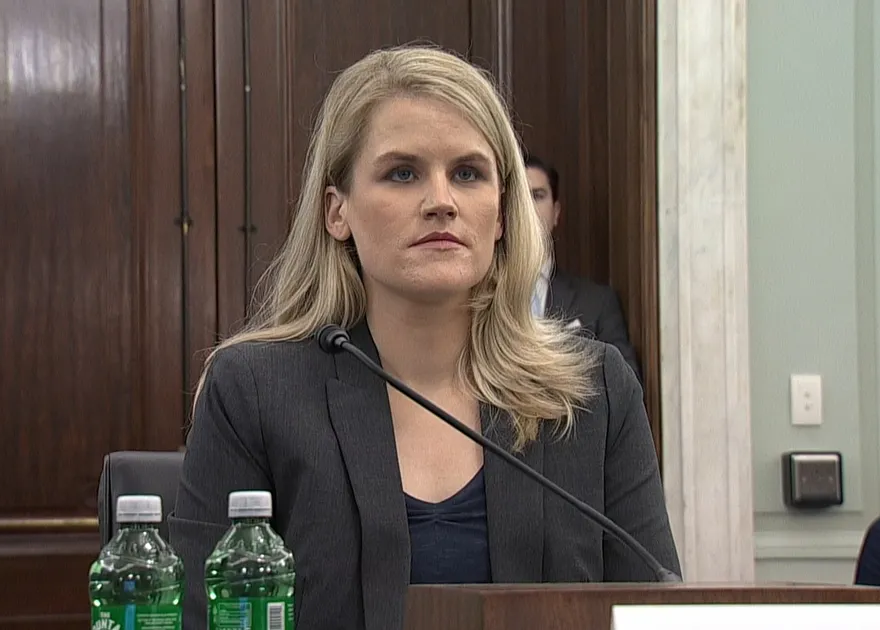 On the heels of her explosive testimony in the U.S., whistleblower Frances Haugen testified against Facebook in London, telling British lawmakers that the social media platform isn’t doing enough to censor hate speech and extremism.

Her “Facebook Files” detail research done by the company that shows rampant, widely spread, and continuous toxic content on its servers.

Detailing Facebook’s obsession with growth using engagement analytics and dangerously divisive algorithms, Haugen said that “Right now the failures of Facebook are making it harder for us to regulate it.”

With European governments pushing for more rigid regulation of social media companies, Haugen is expected to meet in November with European Union officials to help the bloc’s executive commission update its rules on overseeing and holding platforms accountable for extremist and dangerous content.