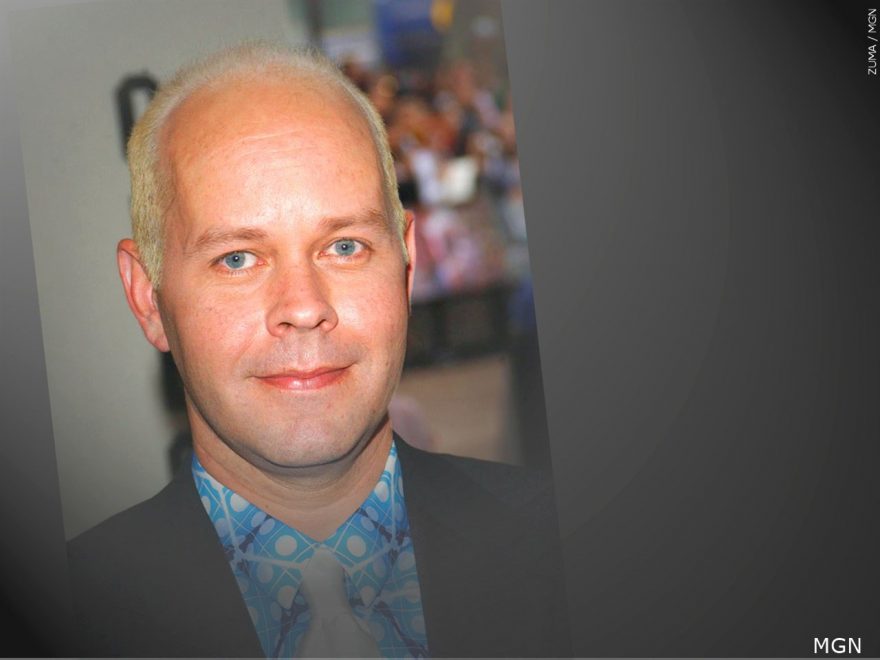 James Michael Tyler passed away recently at age 59 of prostate cancer. The actor was best known for his recurring role as Gunther on “Friends”. He died in his home in Los Angeles on Sunday morning, his manager confirmed.

He was first cast on “Friends” as a background character. Michael Tyler was an actual barista in Los Angeles at the time he got cast. In his first few episodes of the show, he had no lines, but by the end of the series, he had appeared in 150 of the show’s 236 episodes. Viewers loved his shy character with an unrequited love for Rachel.

Following the news of Tyler’s passing, his “Friends” co-stars paid tribute on social media, with the cast sharing pictures of him:

“Friends would not have been the same without you. Thank you for the laughter you brought to the show and to all of our lives. You will be so missed,” Jennifer Aniston wrote.

David Schwimmer wrote under his post “James, thank you for playing such a wonderful, unforgettable role in Friends and for being such a big-hearted gentleman and all-around mensch off-screen. You will be missed, buddy.”

Courteney Cox said, “The size of gratitude you brought into the room and showed every day on set is the size of the gratitude I hold for having known you. Rest In peace James.”

Lisa Kudrow wrote, “James Michael Tyler, we will miss you. Thank you for being there for us all.”

And MattLeBlanc said, “We had a lot of laughs buddy. You will be missed. RIP my friend.”