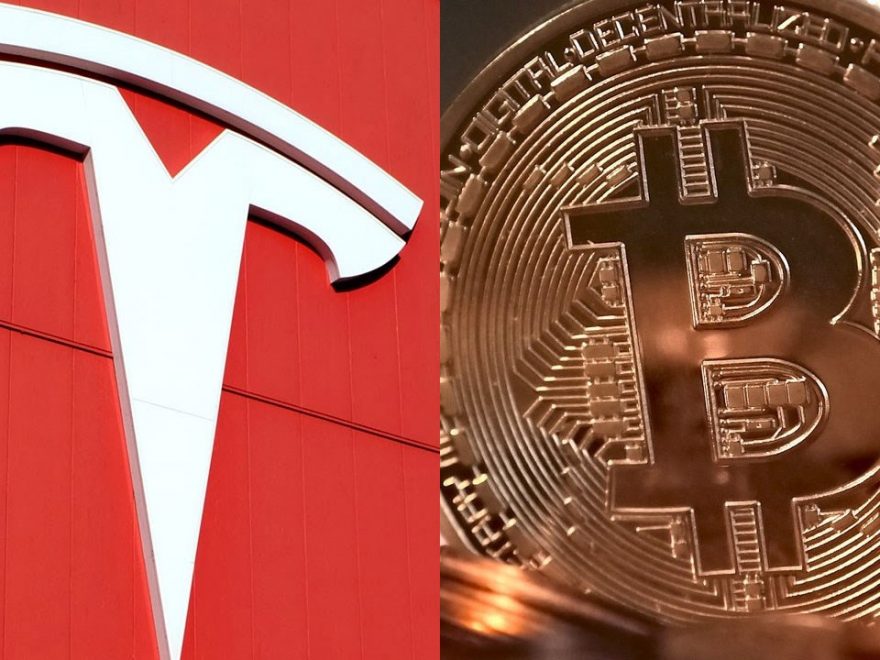 Joining the likes of Apple, Microsoft, and Amazon, Tesla has now become the sixth company in the world to reach a $1 trillion dollar valuation. Tesla has long been the most valuable carmaker, but it has struggled to supply the skyrocketing demand for electric vehicles — leading many analysts to assume it would fold. 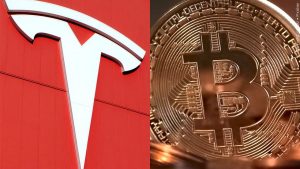 Reaching the $1 trillion dollar mark just 12 years after its 2010 initial public offering, Tesla passed a struggling Facebook on Monday following the explosive “Facebook files.” Wall Street’s enthusiasm for electric vehicles, regardless if automakers like Tesla don’t have massive sales, has pushed its market value equivalent to $2 million per vehicle sold.

Elon Musk has set an annual sales target growth of 50%, hoping to reach $20 million vehicles sold a year. The company aims to close a million sales before this year’s end.