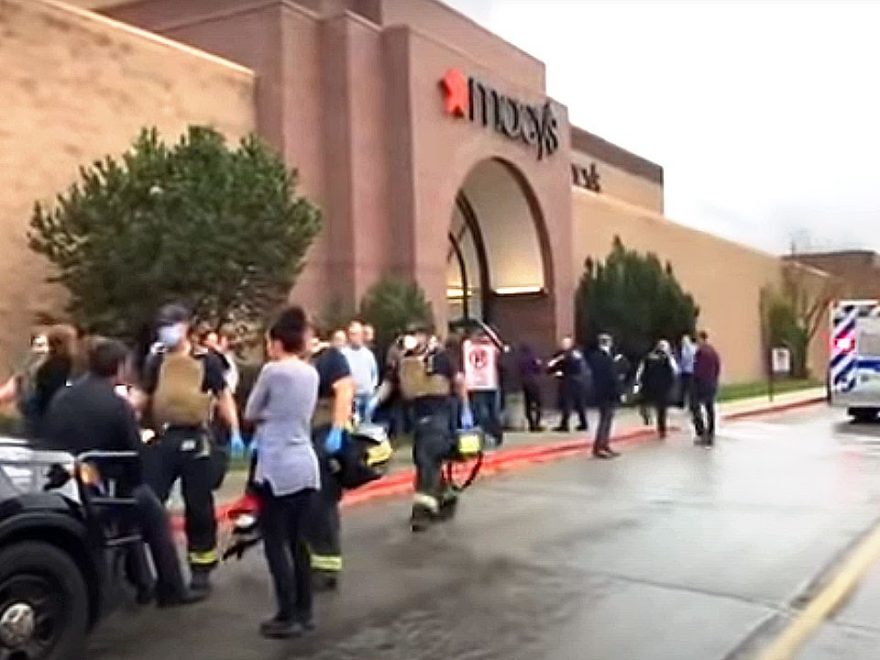 Early Monday afternoon, officers responded to a report of shots fired at an Idaho mall. Two people were killed in the shooting, and four were injured. Amongst those injured was a Boise police officer. 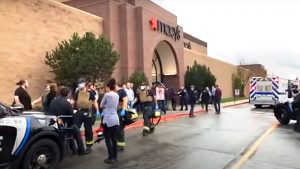 After arriving on the scene, officers found a person matching the description of the shooter. There was an exchange of gunfire outside the mall, which resulted in the injuries sustained by the officer. The suspect was also wounded in the exchange, and is in critical condition.

The injured officer has been treated for his injuries and released from the hospital.

The Police Department is sure that there was only one shooter involved, and this was an independent act.