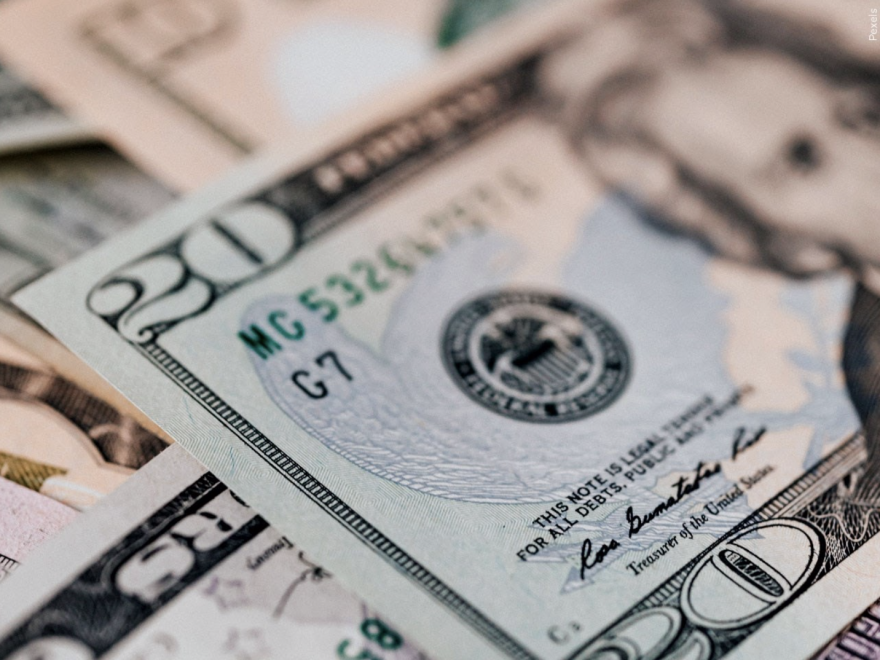 Democrat Ron Wyden proposed to tax people making more than $100 million a year for three consecutive years, as well as people with more than $1 billion in assets. In addition, the new so-called billionaires’ income tax would tax profits from stocks while still allowing deductions for financial losses. Though real estate or business interests would not be taxed annually, the interest charge included in the capital gains tax would go up from 0.22 percent to 1.22 percent.

Democrats have been trying to change taxation laws for a long time. President Joe Biden had already announced future changes before his election in 2020. The Biden administration has come up with multiple tax proposals to fund government investments in infrastructure, education, and family programs. Thus far none of the proposals have passed, or become actual bills.

In his statement on Wednesday, Ron Wyden expressed his strong feelings about needed future changes in tax laws. He said, “tax codes allow billionaires to use largely untaxed income from wealth to build more wealth while working families struggle to balance the mortgage against groceries, and utilities against saving for the future”. Democrats are planning to pass the proposal without Republican help. This would require the backing of all 50 Democratic-voting senators.

Whether the proposal will pass or not is unclear. Democrats have been pushing for change for years. If the proposal passes this will be a definite step in the right direction.