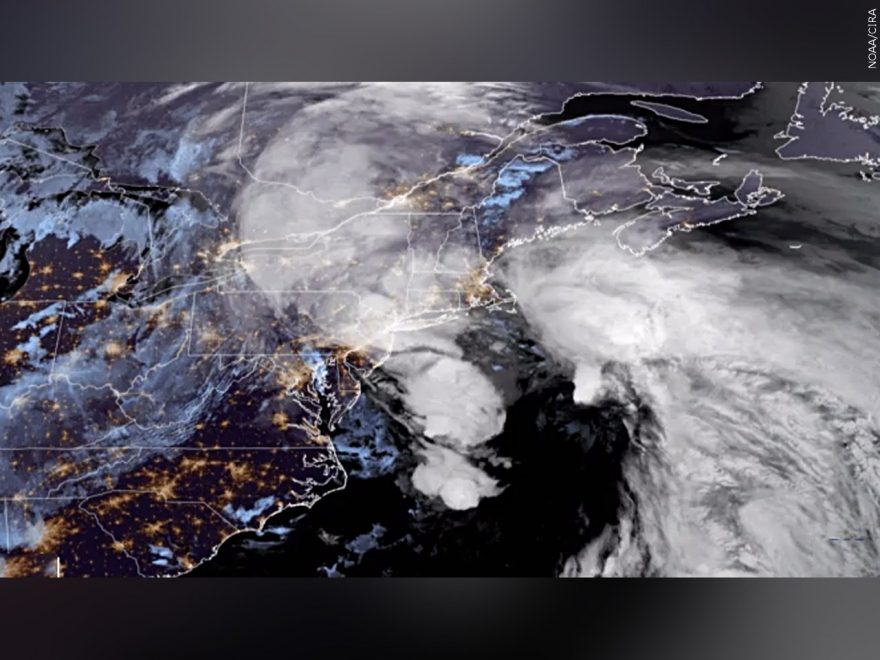 A record-breaking nor’easter devastated the New England Region on Wednesday. 600,000 customers were left without power as rain flooded from Massachusetts to New York.

The powerful winds knocked down trees, blocked the roads, and killed a person in New Jersey when a tree fell on two cars. Water rescues were requested in New Jersey due to heavy flooding.

The heavy rain was expected to end on Wednesday. Winds continued up to 60 mph from Long Island to Massachusetts to Maine. More power outages are still possible.

The storm’s pressure dropped 24 millibars in less than 24 hours. It became a “bomb cyclone”. In Nantucket, the storm set a record for the lowest pressure recorded in October.