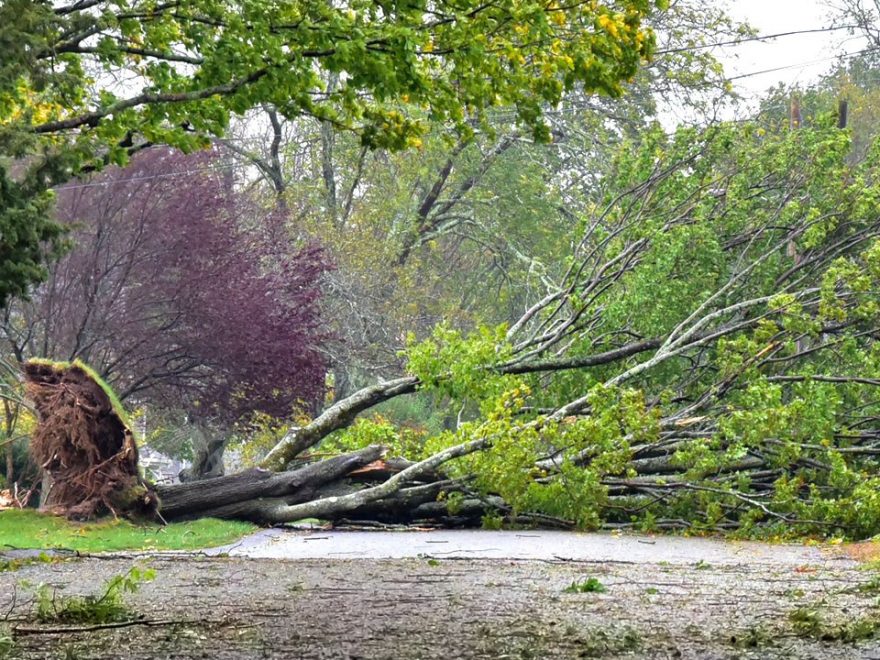 More than 300,000 utility customers across the South Shore and parts of Cape Cod were still without power on Thursday morning. A National Grid spokesperson said power may not be restored for everyone until Saturday.

Downed trees and limbs are the main culprits of the power outages, taking down power lines. 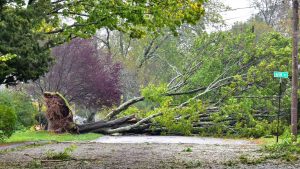 The National Weather Service reported 94 miles per hour winds and over three inches of rain on Wednesday. Long lines formed at gas stations as people worked to fuel generators and vehicles. However, the roads remain dangerous due to live wires, downed trees, and flooded roads.

Citizens are frustrated with poor communication from the National Grid, and many are receiving contradictory emails with false promises to restore power at certain times. This comes after Governor Charlie Baker warned that restoration would be a “multi-day process,” according to the Boston Globe.

The Massachusetts Emergency Management Agency reported that over 200K+ citizens were still without power Thursday afternoon. Although restoration continues, the rain and wind on its way this Friday could slow down efforts.