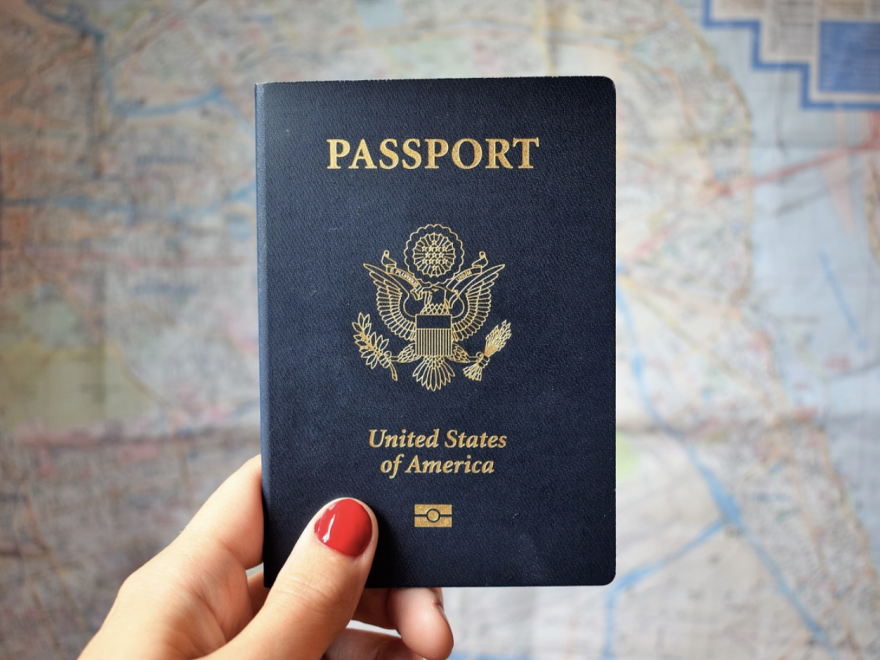 The first passport with an ‘X” for non-binary, intersex, and gender non-conforming United States citizens has been issued. 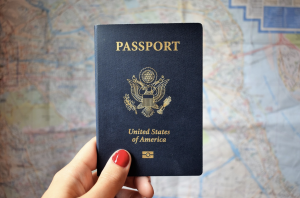 The State Department announced it would allow the ‘X’ option in June. Americans no longer need a medical certification if their gender preference is different from supporting documents like birth certificates.

The third-gender option will be widely available in 2022 after extensive system updates.

President Joe Biden promised the third option during his 2020 campaign. According to his campaign website, “transgender and non-binary people without identification documents that accurately reflect their gender identity are often exposed to harassment and violence and denied employment, housing, critical public benefits, and even the right to vote.”

The deputy executive director of the National Center for Transgender Equality Rodrigo Heng-Lehtinen praised the ‘X’ option when it was announced this summer.