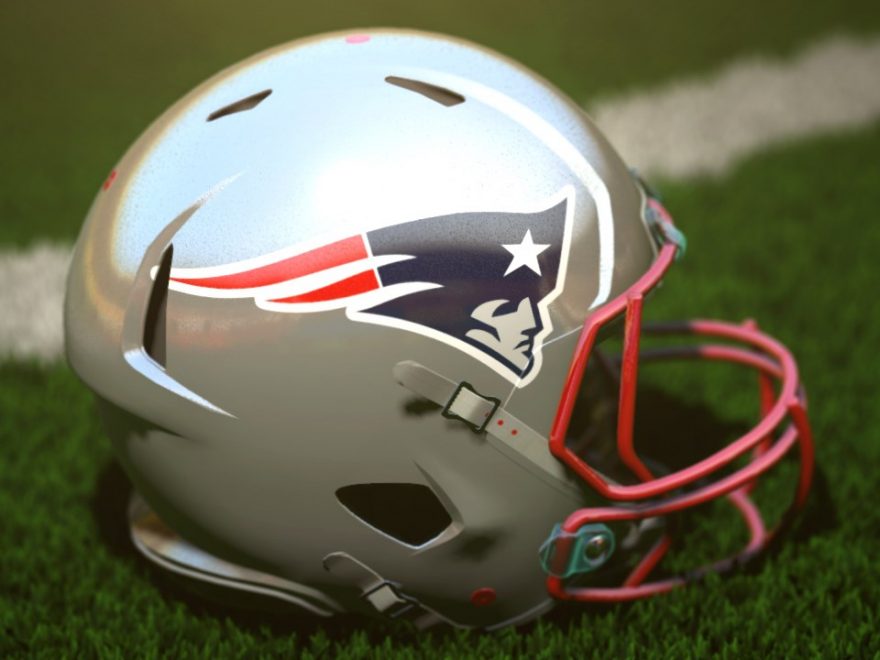 Set to be a strength to protect their Rookie quarterback Mac Jones, the Patriot’s offensive line has become a flaw in the offense, causing the offense team chemistry to diminish. The big reasons why the New England Patriots O-Line is struggling are injuries and starters on the reserve/COVID-19 list.

Right guard Shaq Mason is out due to his abdomen, and right tackle Trent Brown is out with a right calf injury. Left guard Mike Onwenu and left tackle Isaiah Wynn are both on the reserve/COVID-19 list and have not been able to practice. The only starter that has stayed healthy is center David Andrews. This has caused head coach Bill Belichick to replace these reliable starters with backup players.

Out of the five backup linemen, James Ferentz is the only one that started the season on the practice squad and is now the starting left guard. After a comeback win against the Houston Texans, Belichick said that in 47 years of coaching, this was most likely the first time he started four backups in one game. Compared to the 2018 Super Bowl-winning Patriots, all five linemen started 13 games, in 2016, all five started in 15 games.

Bringing back four starters in 2020 and a former Pro Bowler in Trent Brown looked good on paper, but injuries and COVID have forced the coaching staff to make adjustments to the roster. Looking at the stats from the new guys has shown they need those starters back if they want to do well offensively. The offensive line is top ten in holding penalties ranking 7th, negative yardage ranking 10th, and have allowed 41 knockdowns ranking 4th in the NFL. The running game is nowhere to be found for the Patriots as they rank 25th in the NFL in rushing yards with 3.8 yards per rush attempt.

Former Patriots lineman Matt Light says the biggest problem is the offensive lines’ lack of continuity. “I would place continuity as a leading factor in the success of any O-line. It’s even more important in today’s game due to the limited reps in practice, hardly any of which are full-speed.” The rest of the Patriots’ schedule looks very worrisome as they want to keep their playoff hopes alive.

They will have to play against a good offensive team in the Los Angeles Chargers next week, the competitive Cleveland Browns, Derek Henry, and the Tennessee Titans, and two games against the division-leading Buffalo Bills.

The New England Patriots can only remain hopeful if they want to get back to the playoffs and compete for a Super Bowl.