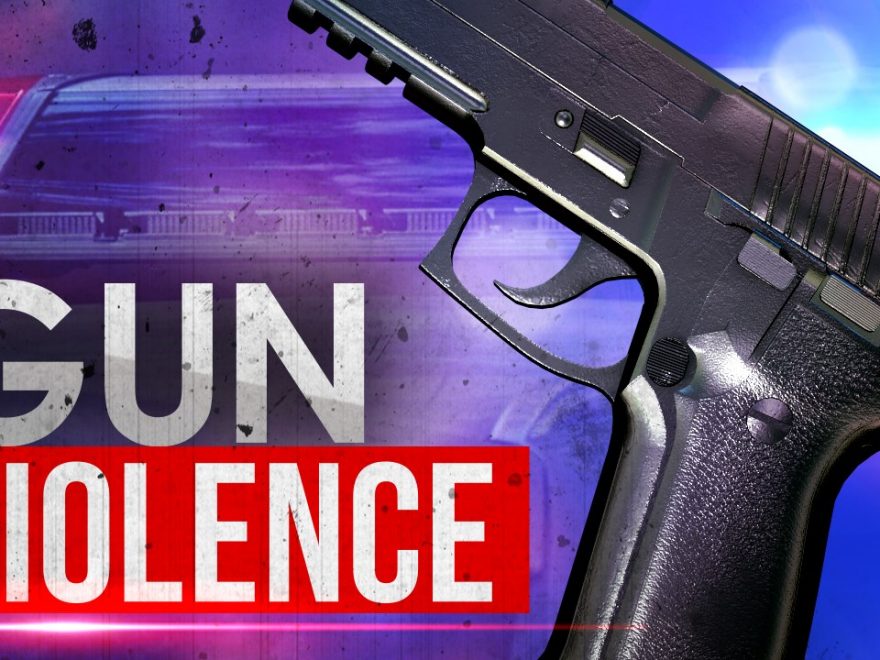 There were 11 mass shootings that broke out across the United States during the Halloween weekend, leaving at least 12 people dead and 52 injured. These shootings took place across seven states. 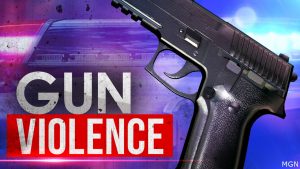 In Decatur, Illinois, there were 3 weekend mass shootings. Two people were killed and at least 12 were injured at a Halloween party in Joliet Township, Illinois on Sunday. In Decatur, Illinois there was another shooting that left one person in critical condition and three other people with non life threatening injuries. Meanwhile, in Flossmoor Illinois police found four people with gunshot wounds early Sunday.

In Texas, at a Houston House Party an 18 year old woman was fatally shot, and the others were wounded. In Texarkana, Texas a shooting left one person dead and nine others injured. They responded to reports of the shooting at an event venue where they encountered many people running from the building and several inside suffering. A suspect turned himself in to police Sunday.

And in California, a shooting at the home of a city council member in Gilroy left one person dead and three others injured. Victims were between 17 and 19. It happened at the home of City Council Member Rebeca Armendariz. She is unable to share more information as this is an ongoing investigation. In Sacramento, California two people were killed and five were wounded at a party.