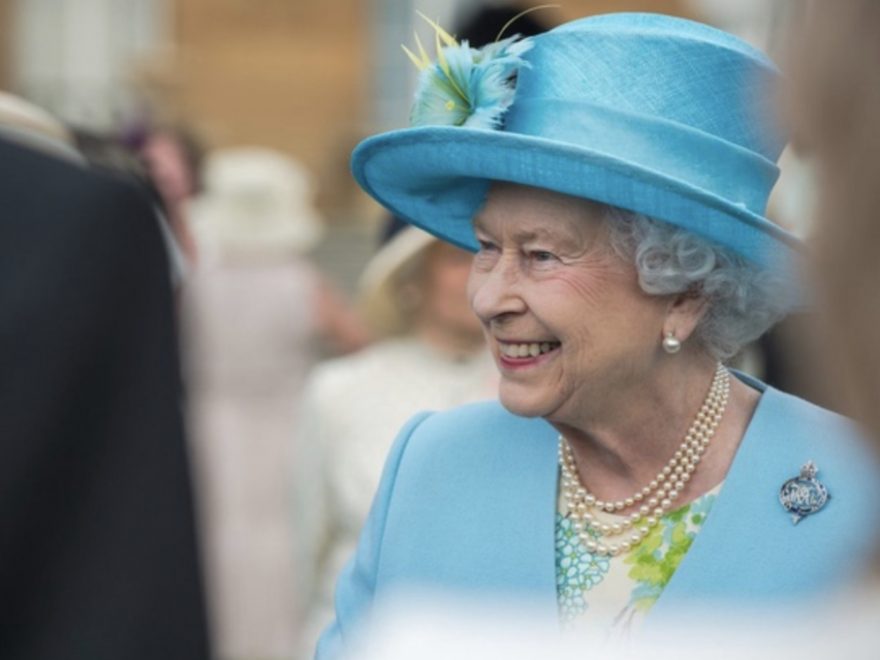 After 95-year-old Queen Elizabeth II underwent medical tests and stayed the night at London’s King Edward VII’s Hospital she was advised to rest for at least the next two weeks. She will continue one with desk duties, but will have to miss the Nov. 13 Festival of Remembrance at the Royal Albert Hall in London. 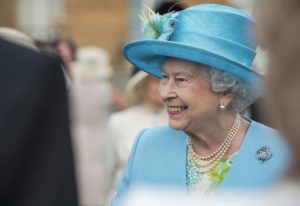 It’s important that the Queen goes to the Sunday remembrance ceremonies, as it’s a major event. The palace highlighted her wish to attend, “It remains the queen’s firm intention to be present for the National Service of Remembrance on Remembrance Sunday, on 14th November.”

The queen has enjoyed good health for a long time, so she reluctantly accepted the advice to cut back on her schedule. She cancelled a trip to Northern Ireland for its 100 year celebration of being created. There was also an announcement that she won’t be at the U.N climate conference.

She has been in Windsor Castle holding virtual audiences with ambassadors and poets. She has kept her spirits high as she’s due to celebrate her Platinum Jubilee—70 years on the throne—next year.