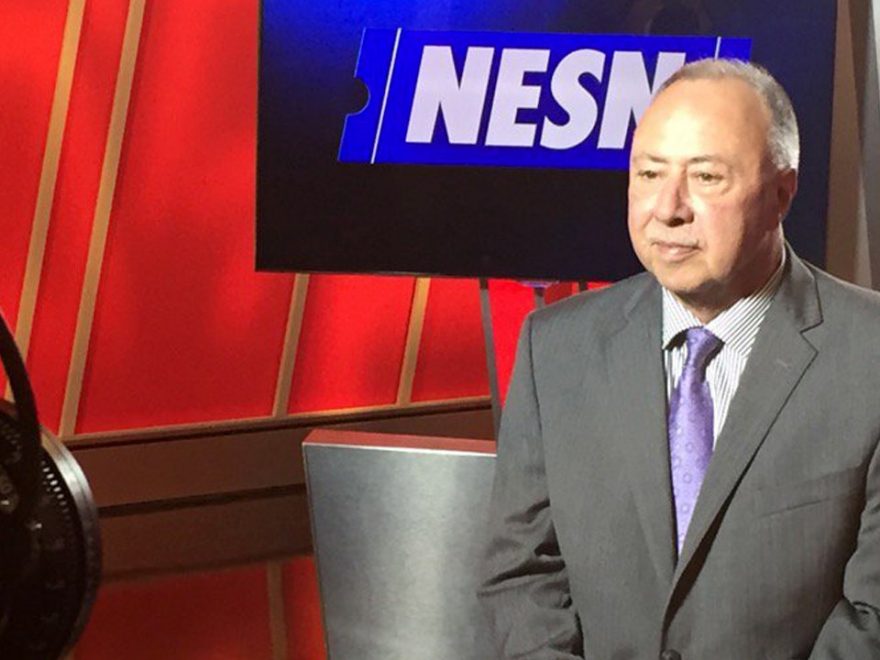 Jerry Remy, Red Sox broadcaster and former player, died of cancer on Saturday night. This was the seventh time he was diagnosed in his 13-year battle with cancer. As a cigarette smoker in his early years, he developed lung cancer. He recently decided to step away from his color analyst role on Aug. 4 for treatment.

Remy was traded to the Red Sox in December of 1977. He became a Red Sox icon, but was forced to retire in 1986 because of a knee injury that restricted his play. He was inducted into the Boston Red Sox Hall of Fame in 2006. 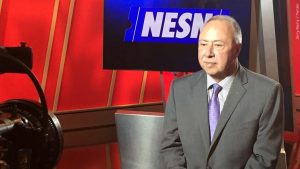 In 1988, Remy was hired as a color analyst for NESN and would become a legendary broadcaster. He was inducted into the Massachusetts Broadcasters Hall of Fame in 2017.

He made an appearance at Fenway Park on the Oct. 5 American League Wild Card game against the Yankees. He threw the ceremonial first pitch to former teammate and colleague, Dennis Eckersley. Remy was wearing a nasal cannula to provide oxygen.

“I think we all knew that that was kind of a goodbye at the time, but it’s so moving to look back at that,” Eckersley said.

The Red Sox released a statement expressing their appreciation for Remy. Members of the baseball and broadcast community joined the conversation on Twitter, sharing stories and photos of Remy.

“Red Sox nation has lost a beloved icon,” former teammate Eckersley tweeted. “I lost a longtime friend, teammate and broadcast partner. He will be remembered for his passion for the Red Sox. I will miss him most for his infectious laugh. Fenway Park will never be the same.”