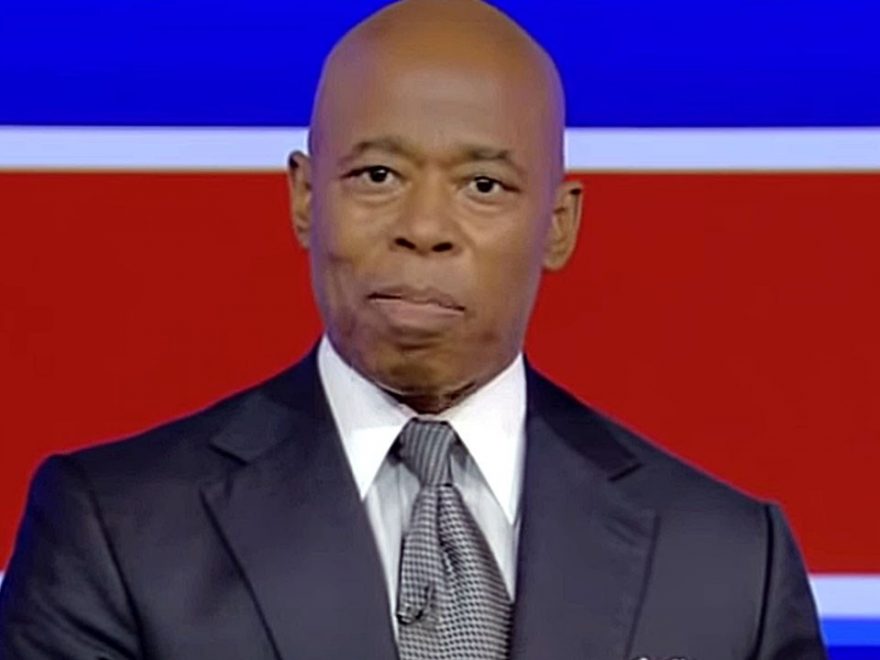 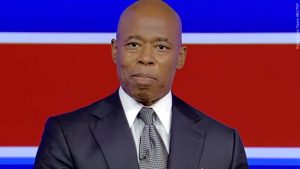 The race was an overwhelming win for the center-left Democrat who wasn’t guarunteed a win as other election races across the country were highly contested. This race showed the power of the Democratic Party in New York City as the race had a low voter turnout.

Police and crime issues came to the forefront in cities big and small after the death of George Floyd last year led to a national reckoning on racial injustice and law enforcement.

Eric Adams has noted crime, economic inequality, political divisions, and a budget gap of $5 billion as issues that he will combat once in office. He promises to improve public safety, advocate for working-class residents and work with big business to help the economy recover from the devastation of COVID-19 shutdowns.

Adams ended his night with a unifying victory speech to a crowd of supporters at the New York Marriot in Brooklyn saying, “Today we take off the intramural jersey and we put on one jersey: Team New York”.