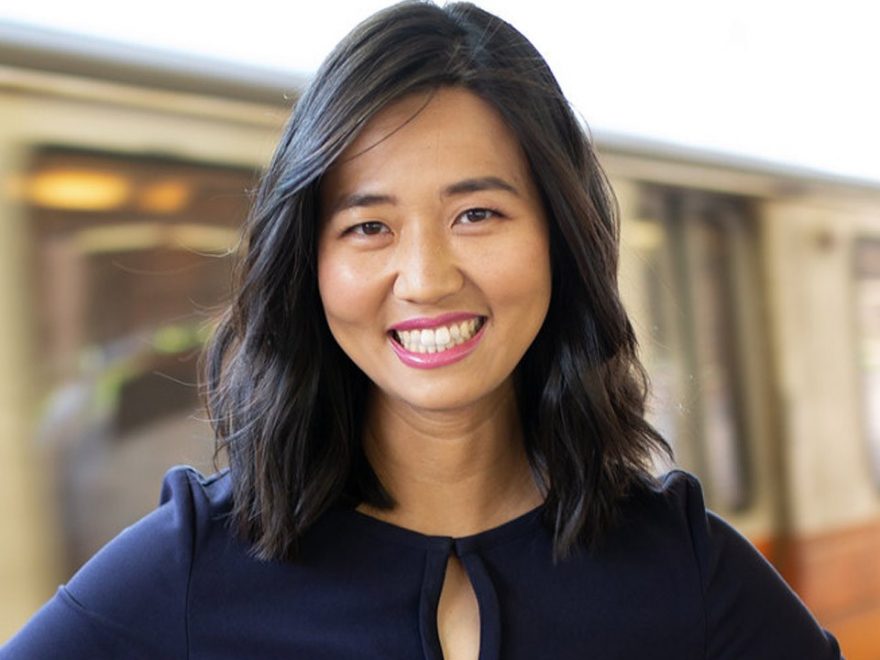 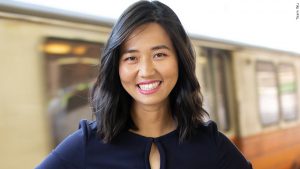 Wu was raised in Chicago, moving to Boston to study at Harvard Law School. At Harvard, she studied law with Elizabeth Warren, and later worked on Warren’s first campaign for the U.S. Senate, becoming a political protégé of the state’s senior senator.

Opponent Essaibi George conceded the race just after 10:20 p.m. “I want to offer a big congratulations to Michelle Wu. She is the first woman, person of color, and as an Asian American, the first elected to the mayor of Boston. I know this is no small feat.” Essaibi said.

Italian and Irish American men held the position of mayor in Boston for decades, in an unbroken streak since the 1930s. For nearly 200 years, Boston has elected only white men to the top office. Wu is the first to break this streak.