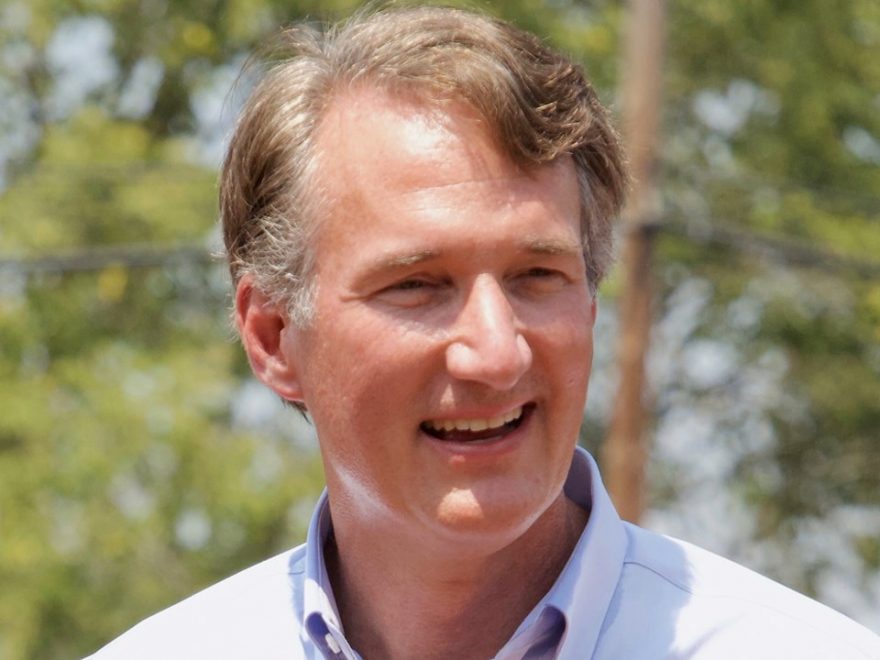 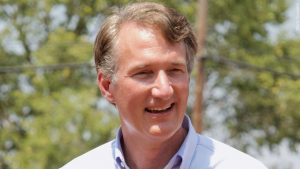 In a speech to cheering supporters, Mr Youngkin promised to get to work straight away to transform the state. “We work in real people’s time, not government time,” the Republican declared.

In a statement McAuliffe said, “Congratulations to Governor-Elect Glenn Youngkin on his victory. I hope Virginians will join me in wishing the best to him and his family.”

In other elections across the US on Tuesday. Democrats could count other victories in New York City and Boston. In Boston, Asian-American candidate Michelle Wu won in Boston making her the first woman and first person of colour to lead the city. Eric Adams is the second black mayor in New York city’s history.