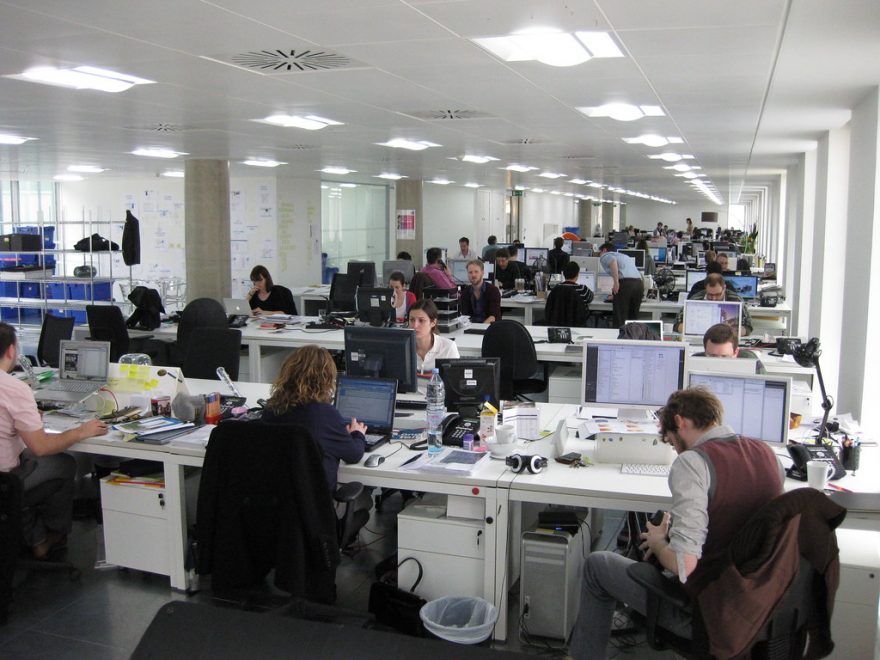 531,000 new jobs were added just last month as America starts the recovery process from the Coronavirus pandemic. American employers have started to hire more people and is showing
signs of overcoming the pandemic recession. 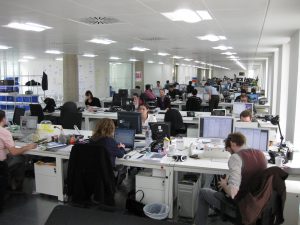 The Labour Department released a report today (November 5) and shows a decrease of unemployment rates to 4.6% from the previous 4.8% just two months ago. The report also further showed that job gains made in August and September weren’t as weak as initially
thought.

Long term unemployed individuals-out of work for over six months-has seen a harp decline in the last few months. It has gone to 2.3 million in October compared to the 4.2 million number that was reported in April of this year. This comes as an encouraging sign as employers are typically wary of hiring individuals who have not held jobs for extended periods.

The one chink in the armor from the report was that the workforce numbers remain unchanged from October. What this means is that people were not coaxed into the job market despite schools reopening and an expiration of the $300-a-week unemployment cheque.

According to a survey done by The Conference Board, the number of Americans who plan to buying cars, homes and other major appliances all saw an increase. Additionally, nearly half of the surveyed people say they plan to take a vacation in the next six months, the highest number since February of 2020.

Even with this there are some companies who just can’t find workers as there are many individuals who refuse to re-enter the workforce. Surging inflation has held the economy hostage since the Spring of this year and has led to higher cost of food, oil, and rent. Overall prices rose a staggering 4.4% in September, the sharpest increase in almost 30 years.